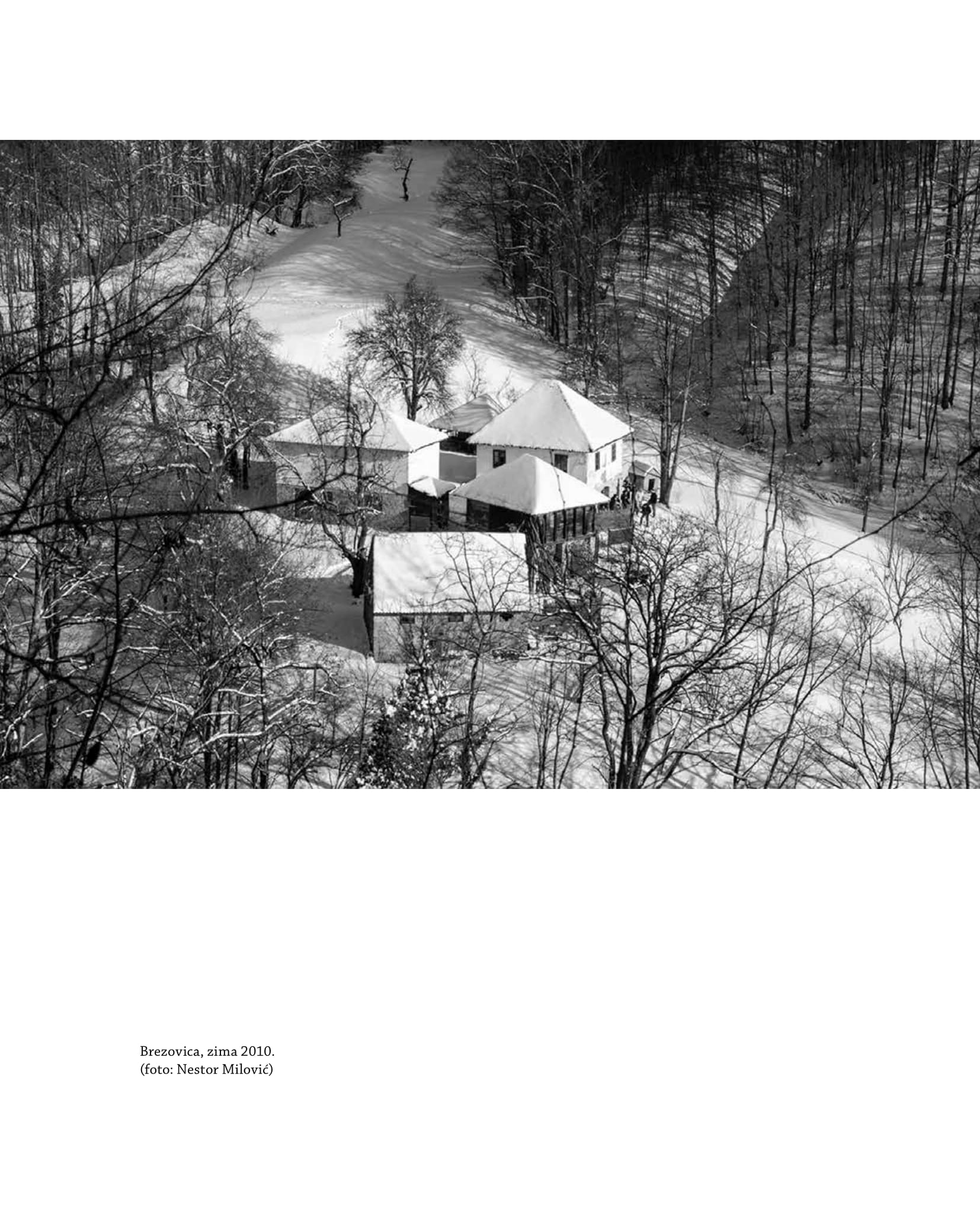 The Family of Clear Streams (Porodica bistrih potoka) art commune was established by Božidar Mandić in 1977 in the village of Brezovica under Rudnik mountain and is still in existence today. The principles of the commune are the “Philosophy of Soil”, “Open Home”, “Poor Economy” and “Art” and it claims to value honesty, bravery, modesty, truth, love, goodness, peace, labor and happiness.