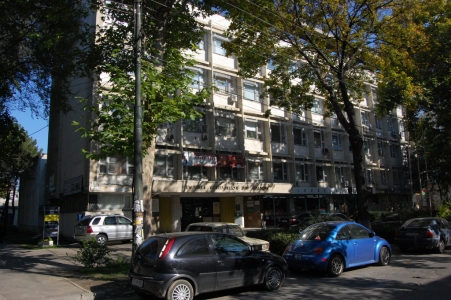 The present collection comprises a series of archival materials relating to the activities of the Moldavian Writers’ Union (MWU) and spanning the period from the early 1950s to the late 1980s. The materials in this collection were selected from Fond No. P-2955 (Uniunea Scriitorilor din Moldova), which is currently held in the Archive of Social-Political Organisations of the Republic of Moldova (AOSPRM) in Chișinău. The collection files mainly focus on a number of Party meetings, writers’ congresses and national conferences which discussed significant issues related to the local cultural heritage, the “language question,” and the relations between the literary milieu and the Soviet regime.