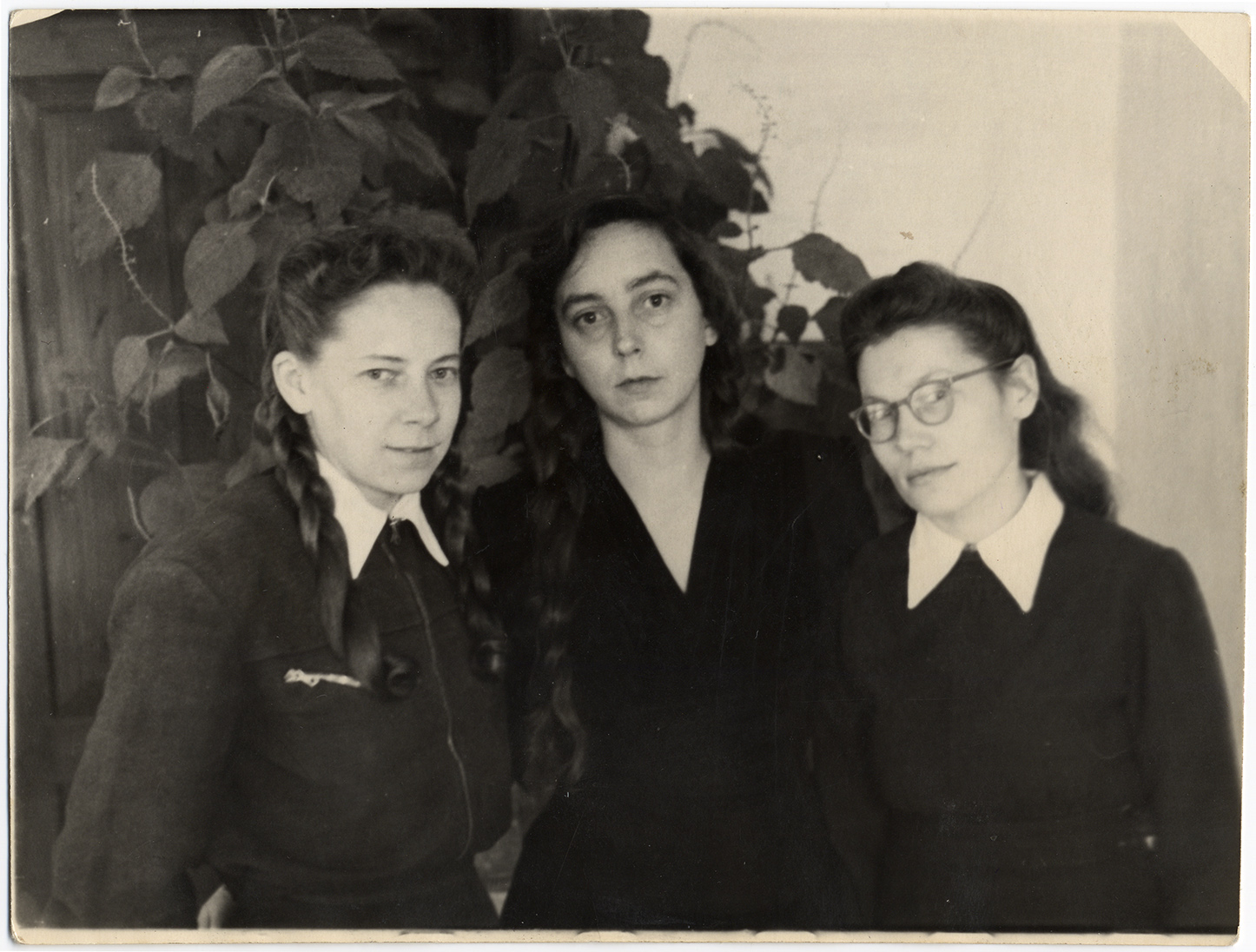 Broņislava Martuževa (1924-2012) was a poet and participant in the underground resistance to the Soviet regime. The main part of the collection consists of her correspondence after her release from prison in 1956 until 2000, as well as poetry written while she was living underground in 1946-1951 and in a prison camp in Siberia, copies of the handwritten patriotic periodical Dzimtene (The Motherland) of which she participated in the production in 1950 and 1951, and some other items.