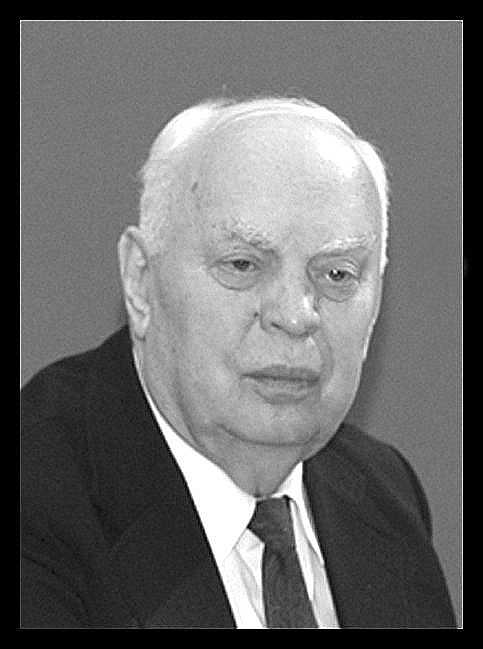 Viktoras Petkus was a religious activist. In 1947, he was arrested and sentenced to the Soviet gulag as an activist with the Ateitininkai religious organisation for youth. He was released after Stalin’s death, but after the events in the Rasų cemetery in November 1956, he was arrested again and sentenced to eight years in prison. During those events, a meeting was organised in the Rasų cemetery to commemorate Jonas Basanavičius, the 'founding father' of the modern Lithuanian state. After the meeting, a demonstration was organised, which was suppressed by the Soviet police. In the 1970s, Petkus was involved in human rights activities, and was one of the founders of the Lithuanian Helsinki Group. In 1976, he organised a press conference for foreign journalists, where he and others proclaimed the existence of the Helsinki Group and its aims. In 1977, he was arrested and sentenced again.

Viktoras Petkus was an expert in religious art and history, but he could only publish his writings after the Soviet regime had collapsed. His books were published after 1990: Vilniaus Arkikatedros bazilikos koplyčios (Vilnius Cathedral Chapels, Vilnius, 1994), Vilniaus vyskupas kunigaikštis Ignas Jokūbas Masalskis (The Bishop of Vilnius Ignas Jokūbas Masalskis, Vilnius, 2001), Vilniaus vyskupai Lietuvos istorijoje (Vilnius Bishops in the History of Lithuania, Vilnius, 2002), Domininkonai Lietuvos kultūroje (The Dominicans in Lithuanian Culture, Vilnius, 2004), and Vilniaus šv. Mikalojaus bažnyčia (The Church of St Nicholas in Vilnius, Vilnius, 2004). During Soviet times, Petkus collaborated with the underground Catholic opposition and the Chronicle of the Catholic Church in Lithuania. He was arrested several times, and spent about 25 years in prison.

Petkus' dissident activity was honoured by various international organisations. He was nominated for the Nobel Peace Prize three times (1987, 1988 and 1999).