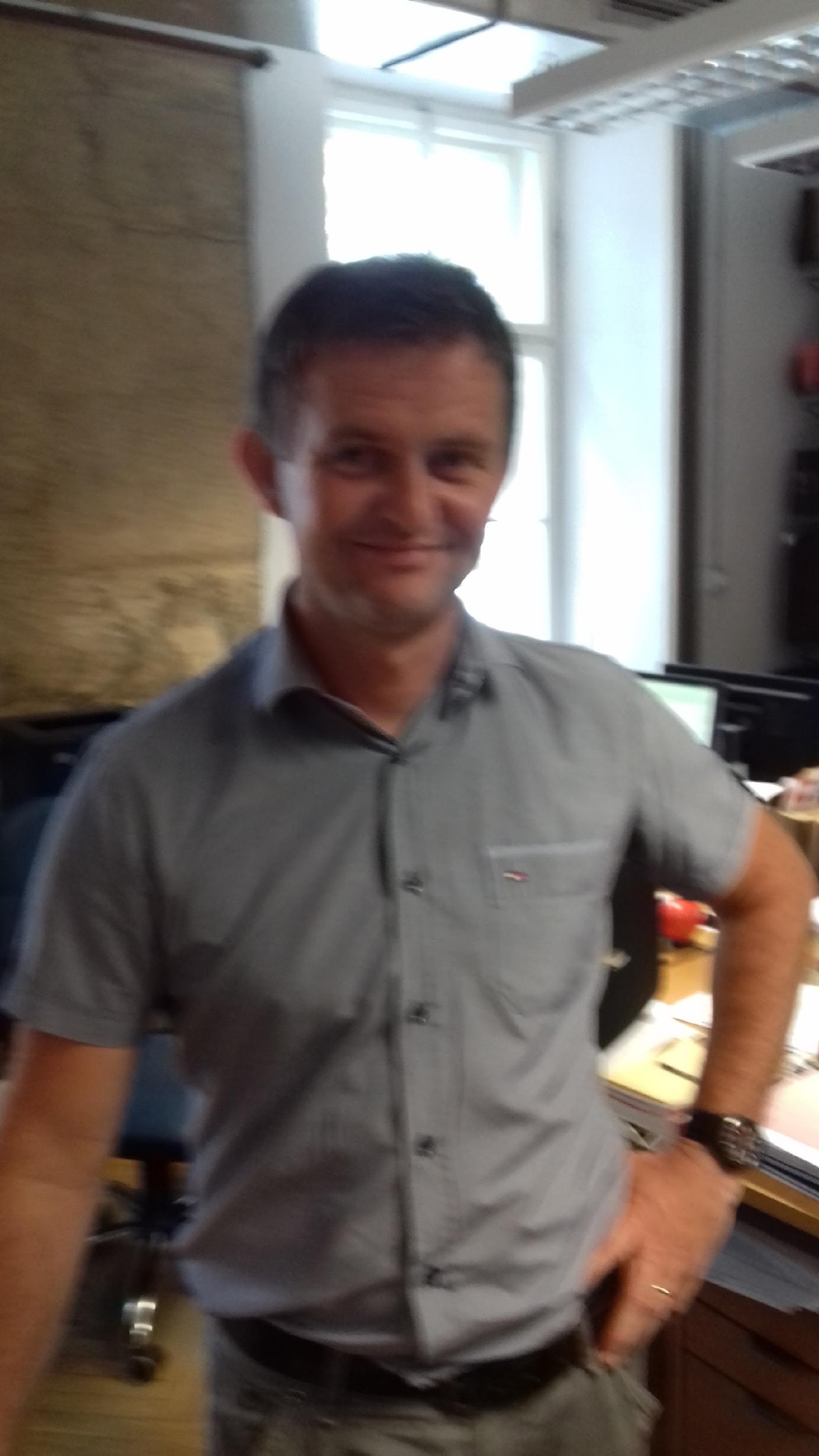 Blaž Otrin was born in Ljubljana in 1973. He was educated in Ljubljana. He has a bachelor’s degree in philosophy and master in history. In 2000, he was employed by Archdiocesan Archives in Ljubljana. He is in charge of personal funds, including Anton Vovk's fund. During socialism he was a minor, so he was not involved in oppositional activities. Otrin considers research and preservation of the materials on anti-communist movements important. He also considers this particular fund important in that regard. Otrin's attitude toward the communist regime is multi-dimensional. His family history includes both sides, people who were supporters of communism and people who were opponents of communism. Otrin believes that Slovenian society has not done enough to clarify its relationship to the Communist regime and that, among other things, the absence of lustration affects social attitudes toward communism.