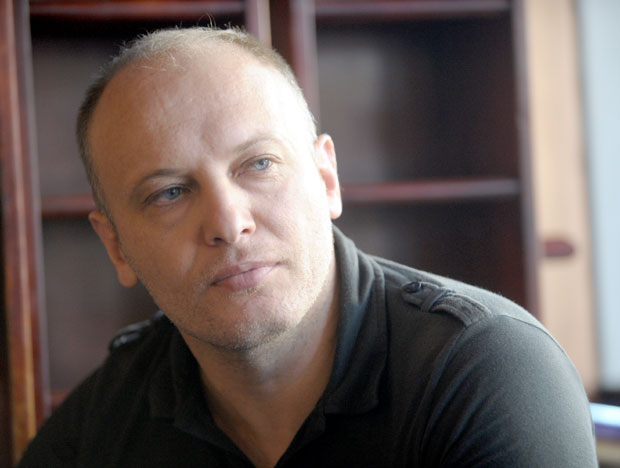 The historian Srđan Cvetković has comprehensively researched political repression during the start of socialist Yugoslavia, between 1944 and 1953. His particular areas of interest include state repression, human rights, and the Cold War. As a researcher at the Institute for Contemporary History in Serbia he published monographs Između srpa i čekića, Represija u Srbiji 1944-1953 [Between the Sickle and the Hammer: Repression in Serbia 1944-1953] (2006), Portreti disidenata [Portraits of the Dissidents] (2007), Bela knjiga 1984 [White Book 1984] (2011), among others, and curated an exhibition U ime naroda! [In the Name of the People!] (2014) about the repression of the communist regime in Serbia. Cvetković was also a member of two state commissions which inquired into the killings and prosecutions of political opponents of the Tito regime.