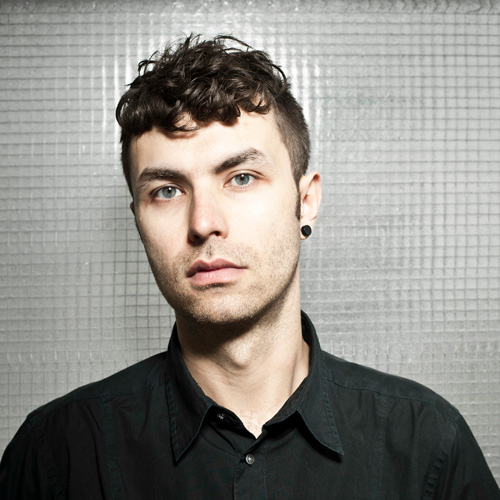 He lives and works in Warsaw (Poland) where he received his MFA diploma from the Academy of Fine Arts in 2004. He works with film, photography, installations, and creates interdisciplinary projects. His archive-based methodology crosses multiple cultural, historical, religious, social, and gender references. Since 2005 he is a publisher and an editor-in-chief of DIK Fagazine. Founder of the Queer Archives Institute.
His work has been presented in institutions such as the National Museum, Museum of Modern Art, Zacheta National Gallery of Art, Warsaw; Whitechapel Gallery, London; Kunsthalle Wien, Vienna; New Museum, New York; VideoBrasil, Sao Paulo; Cobra Museum, Amsterdam; Wroclaw Contemporary Museum, Museum of Contemporary Art in Krakow and Muzeum Sztuki in Lodz. He has participated in several international biennales including PERFORMA 13, New York; 7th Göteborg Biennial; 4th Prague Biennial and 15th WRO Media Art Biennale.

Due to his young age Karol Radziszewski had not been directly affected by the socialist reality in Poland. His position towards communist times is rather nuanced - he does not comply with strict anti-communist narrative, as he rather sees socialism in a broader perspective of social history of gay rights, oppression towards gay people, and period of awakening of civil rights and queer identity.