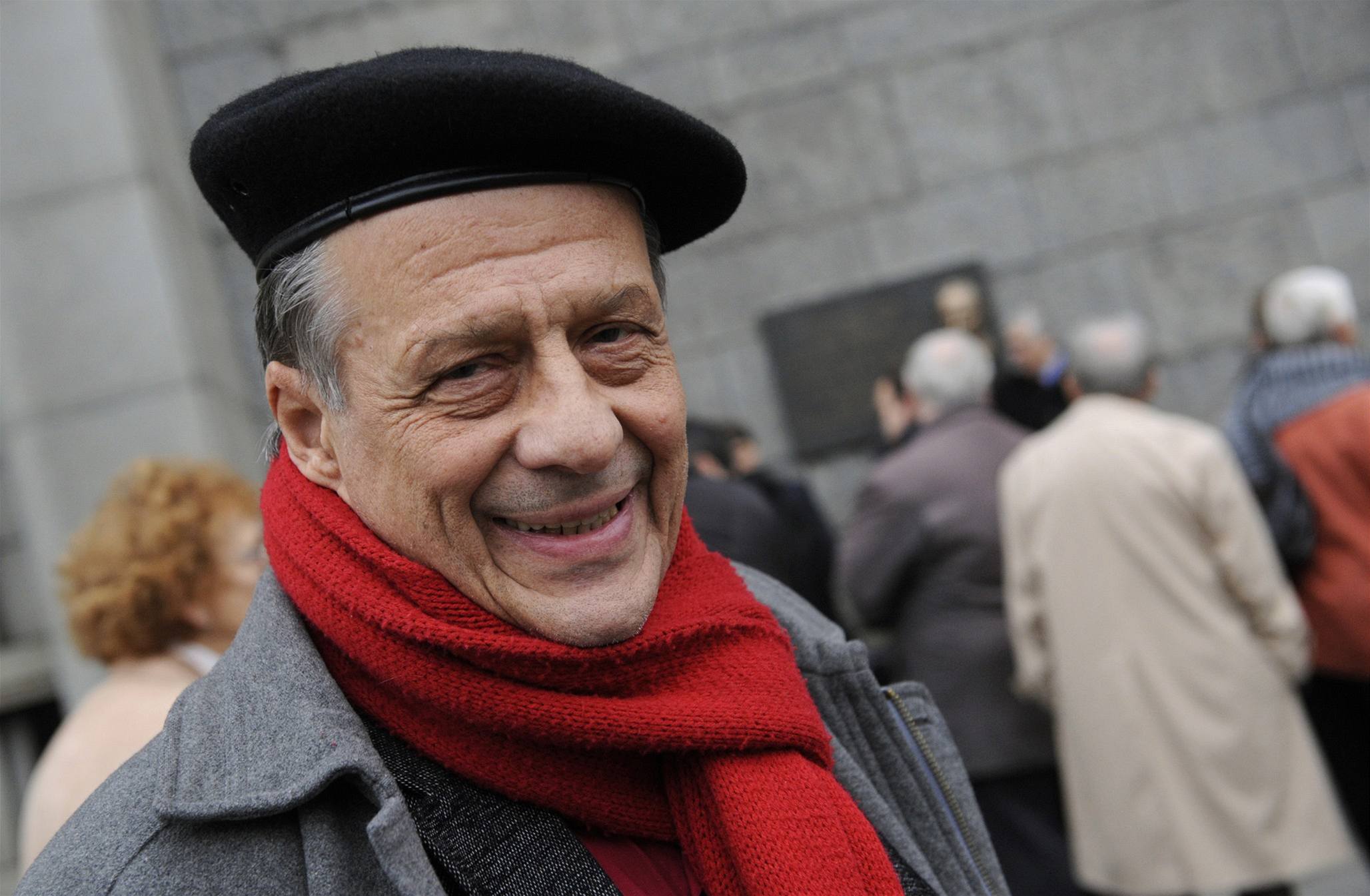 Petr Uhl (*1941) is Czech journalist and politician, former disident, and from 1990 to 1992 a member of the Federal Assembly. During the Prague Spring he was active in the left-wing Revolutionary Youth Movement. Because of that he was imprisoned in 1969 for 4 years. After his release in 1973 he worked as an spatial planner. He was a member of the petitions committee Charta 77, and a co-founder of Committee for the Defense of the Unjustly Prosecuted. In 1977 he was again fired and imprisoned for another 5 years. After 1990 he was elected as a member of Federal Assembly for the political party Civic Party. Between 1991 and 2001 he was worked for the United Nations Commission on Human Rights. In 2002 he became member of the Green Party and finished 6th among Prague candidates.