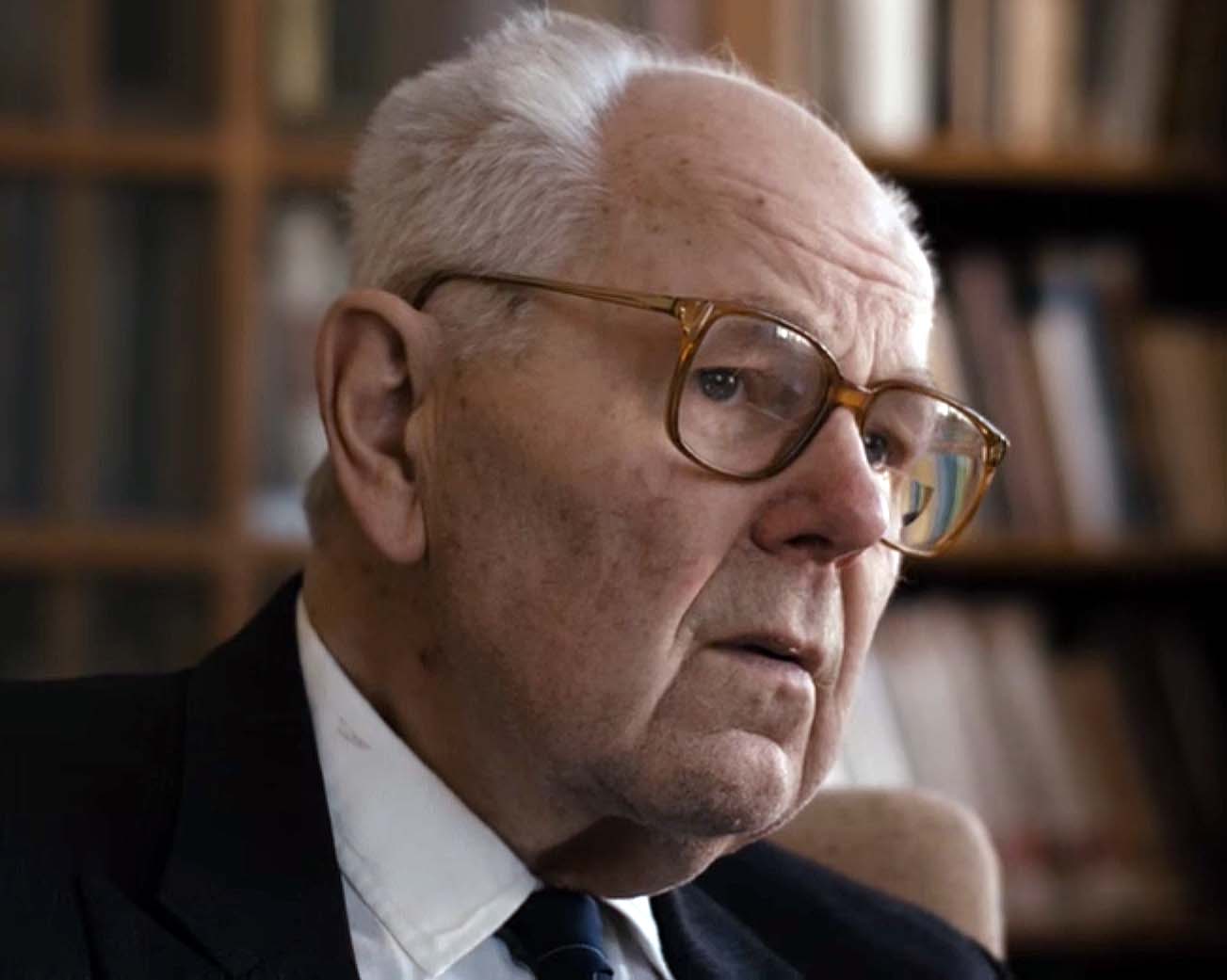 Vytautas Skuodis (1929-2016) was a Lithuanian scientist, Soviet dissident and former political prisoner. From 1979, he was a member of the dissident organisation the Lithuanian Helsinki Group. In 1978, he initiated and edited the journal Perspektyvos (Perspectives), the most recognised underground publication among the Lithuanian intelligentsia.
The Vytautas Skuodis collection holds various manuscripts of Skuodis’ monograhs, a PhD dissertation, articles, lectures, letters, reviews of diploma works by students, notes, memoirs and diaries. These documents are relevant to the topic of cultural opposition, because they reveal personally the involvement of Skuodis and other people in anti-Soviet activities.