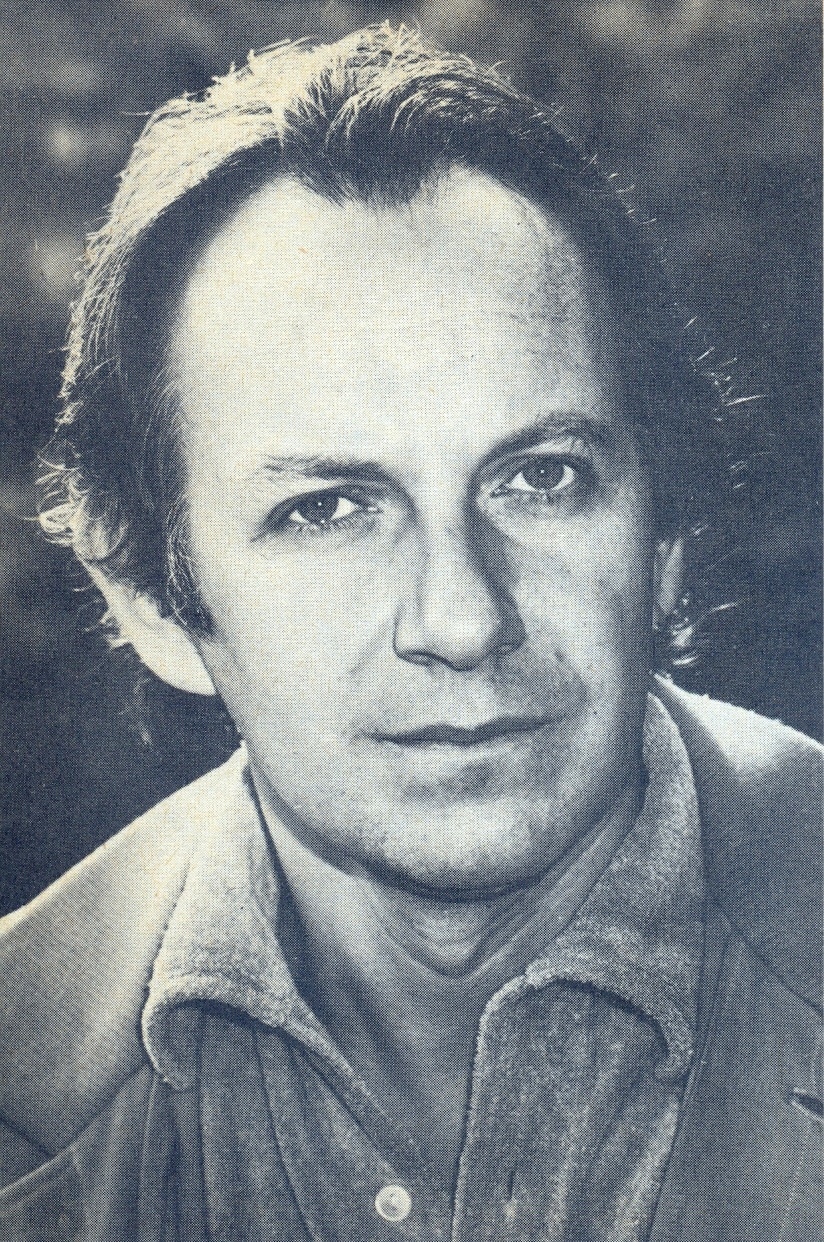 Born in 1938 in Budapest. Studied at ELTE Budapest, has degrees as a Hungarian and German instructor. After graduating, worked as a supervisor for a short period, and has worked as a freelance writer and translator since 1971.

At the end of the 1970s, he withdrew from public life, and for more than ten years he was visible to the public only through his writings: In this period, the sparrows with which he lived and from which he drew inspiration for most of his works, played an important role.

At the turn of the 1990s, he returned to public life. He travelled a lot, and he often appeared at cultural events. He published extensively over the course of these decades He has written more than eighty books and authored countless literary translations.