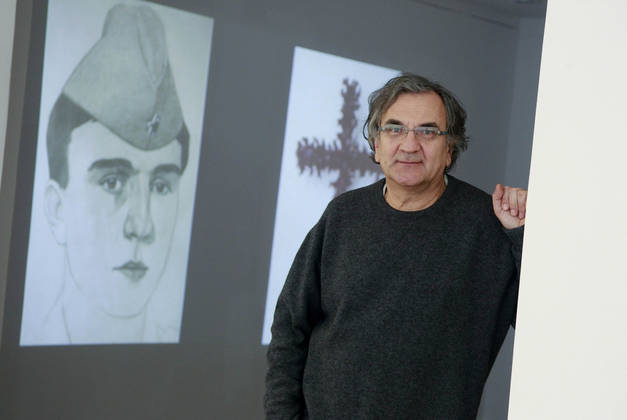 Dušan Mandić graduated from the Academy of Fine Arts in Ljubljana in 1981, where he went on to complete postgraduate studies under Professor Janez Bernik. Between 1980 and 1982, he served as artistic director of the ŠKUC Gallery programme. In 1983, he became a member of the Irwin group. In 1984, he joined the wider art collective Neue Slowenische Kunst (NSK). NSK consisted of the music band Laibach, Sisters Scipion Nasice Theatre (today Cosmokinetic Cabinet Noordung) and the design department New Collectivism.