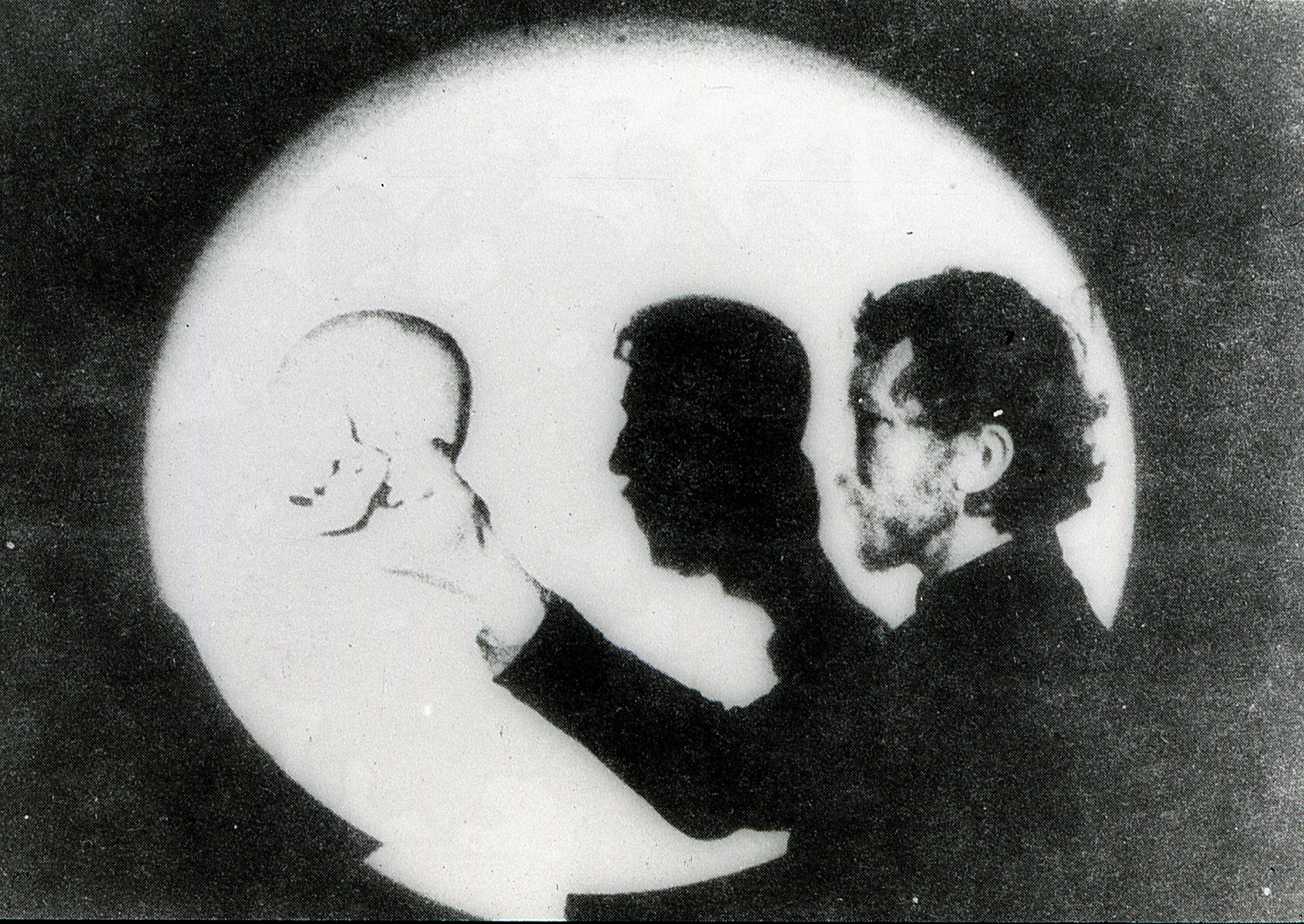 Zbigniew Warpechowski is one of the trailblazers of performance art. He as actively involved in the Polish neo-avant-garde circles of 1970s and 1980s. In his art he uses auto-aggressive gestures such as self-immolation, as well as poetic and subtle ones, such as “inspiring” co-participants of performance, which from afar resembles whispering to one’s ear.

Warpechowski was born in 1938 in Ploski, Volhynia, USSR. He studied architecture at Cracow University of Technology, and at the Department of Industrial Forms at the Academy of Fine Arts in Cracow. He was a member of the Black Market international group of performers.
Since 1967 he has staged over 260 performances in 26 countries, i.a. in USA, Canada, Japan, and Israel.

He strongly influenced Polish recognised contemporary artists such as Oskar Dawicki, Cezary Bodzianowski and Piotr Uklańsk, with the latter referring to Warpechowski as his master.