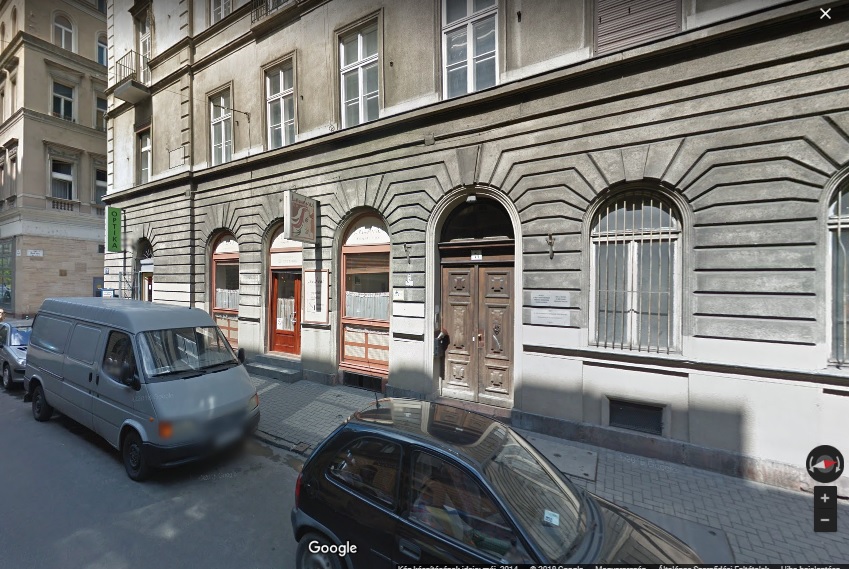 The 1956 Research Institute was established at the initiative of twenty intellectuals from both Hungary and abroad on 17 June 1989, one day after Imre Nagy and his fellow martyrs of the 1956 Revolution were solemnly reburied. The mission of the new institute was to research and document the history of the Hungarian Revolution of 1956.

With regards to its antecedents, two organizations merit mention: the Imre Nagy Institute in Brussels, which was created soon after the revolution, and the Oral History Archives, which was founded in 1985 with the support of the Soros Foundation Hungary and which collects oral history historical sources of the twentieth century. The interview collection of the Oral History Archives remains the scientific and documentary basis of the Institute.

The 1956 Research Institute started its operations legally as a private foundation with public interest in 1991. In 1995, this was changed by a government decree and the Institute acquire the favored legal status of a public foundation. Since 1992, the Institute has published yearbooks and a number of books and films, CD-ROMs, and online contents on its homepage (www.rev.hu). Its research staff has been actively taking part in scientific events in Hungary and abroad by organizing workshops and conferences regularly on its own.

In 2011, the government of Viktor Orbán issued a resolution to terminate the Institute’s status as a public foundation, and by cutting its budget, it integrated the Institute together with OHA into the framework of the National Széchényi Library as a special collection, although the dozen staff members and the OHA interview collections remained at the former site: 74 Dohány Street, in downtown Budapest.