Museum of the River Daugava 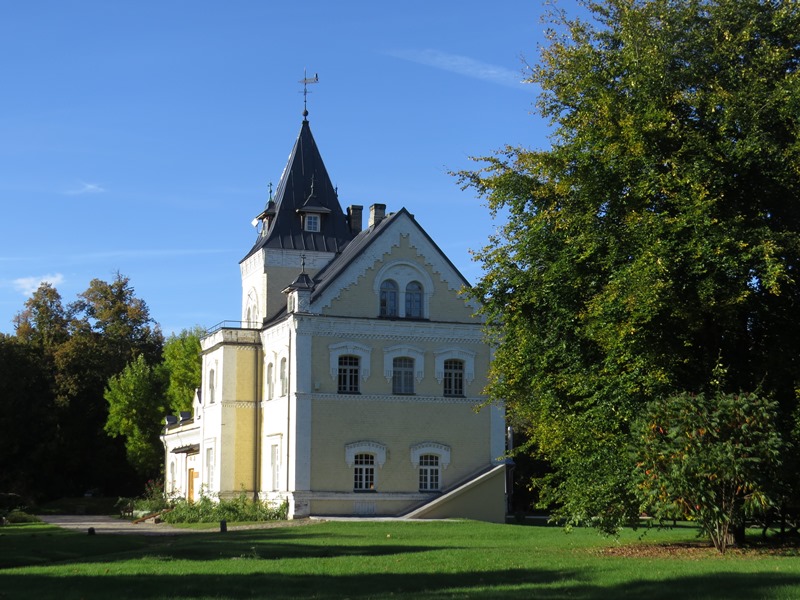 The Museum of the River Daugava was established in 1969, but the exhibition opened to visitors in 1977. During the construction of the Riga hydroelectric station in 1966-1976, intensive archeological research was carried out in the river valley that was to be flooded, and the idea arose to create a museum to preserve the unique archaeological, historical and ethnographic history of the region. Until 1993, the museum was called the Dole History Museum. In the first decades of its existence, it was a branch of the Turaida Museum Reserve, but since 1996 it has been under the municipality of Salaspils. The museum collection concentrates on the history of the River Daugava and its surroundings, from prehistoric times to the present day. The collection of the Museum consists of more than 51,000 items.