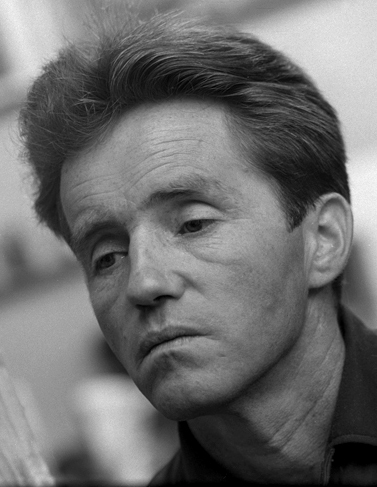 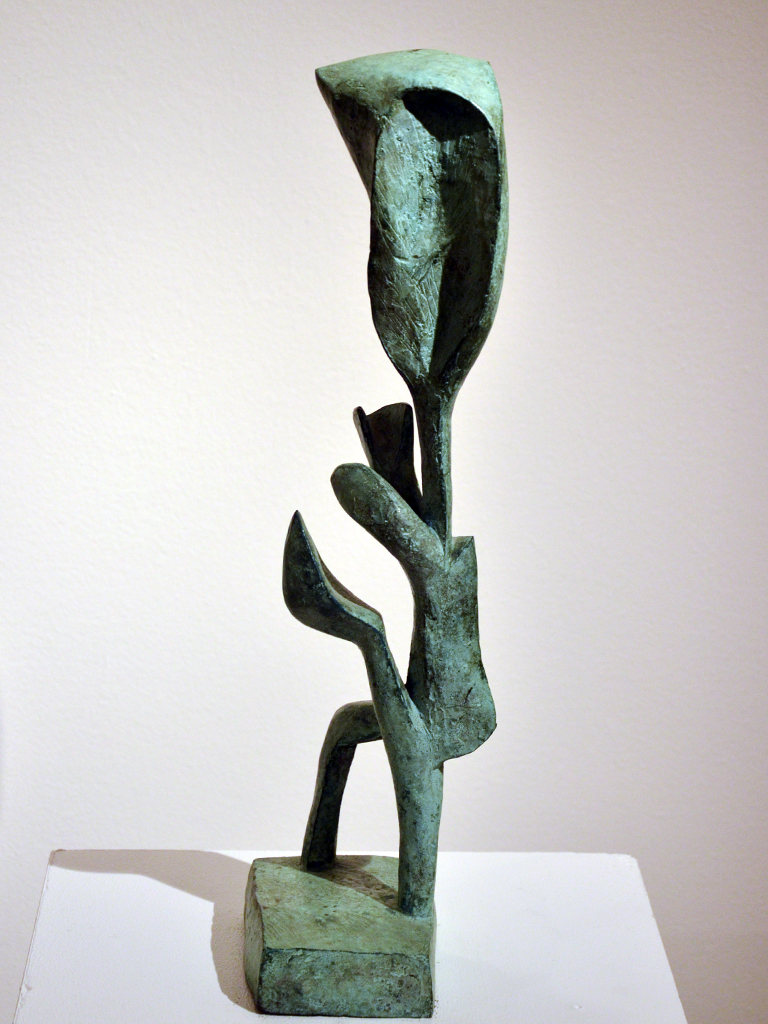 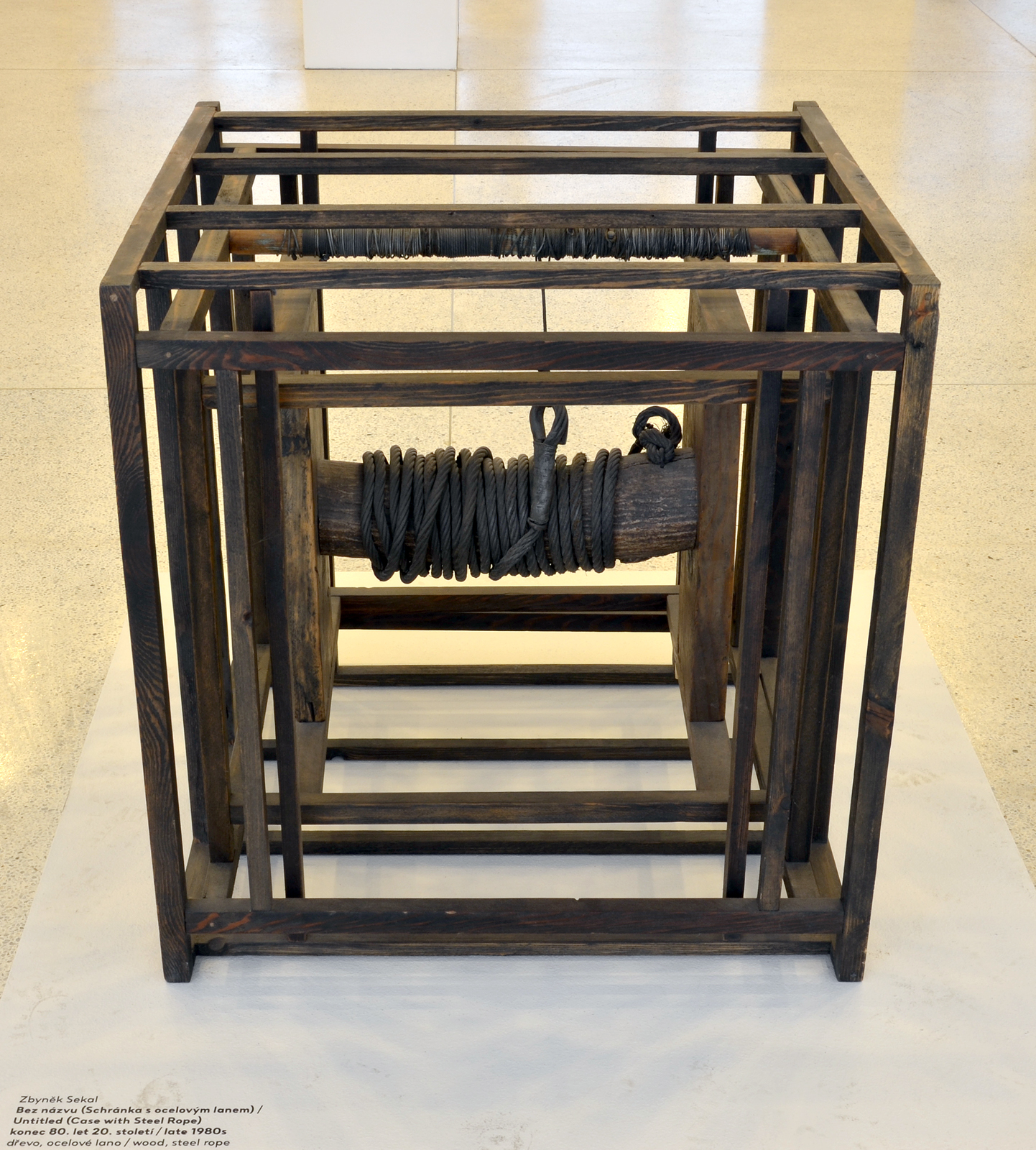 Zbyněk Sekal was a Czech sculptor, painter and translator. He was arrested by the Gestapo in 1941 for his involvement in an illegal communist youth group and imprisoned in the concentration camps in Terezín and Mauthausen until the end of the war. He began studying at the Academy of Applied Arts in Prague in 1945, though he did not complete his studies and worked as a press agent and later as an editor at Svoboda publishing house. At first he devoted himself mainly to painting and then from the mid-1950s to sculpture – the focal point of his interest was the figure, particularly the bust and head portrayed in an expressive manner. He lived in Bratislava from 1953–1958, working as a translator. He exhibited his work with the group Máj 57 (May 57). 1965 saw his first solo exhibition at the Václav Špála Gallery. After the Soviet occupation in 1968, he first of all emigrated to Berlin and Dusseldorf, then in 1970 he settled permanently in Vienna. He taught at the Academy of Art in Stuttgart from 1972 to 1974. In 1984 he received the City of Vienna Prize for sculpture.