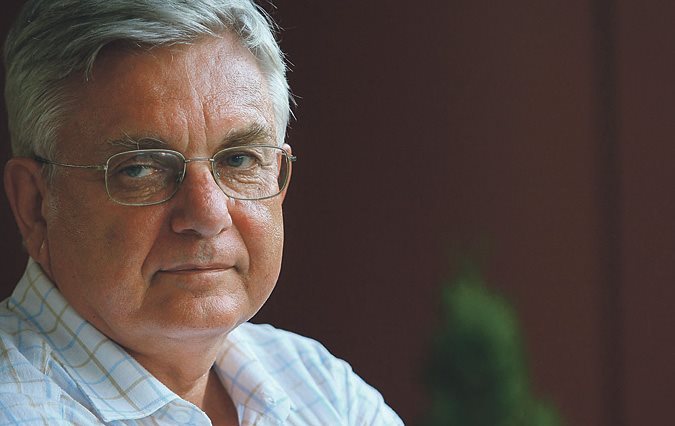 Miklós Duray is a Hungarian politician, writer, and teacher from Slovakia. He is the founder of the Coexistence political party and he is one of the signatories of Charta 77. Under the communist regime he was a well-known opposition politician. His political career started in 1965; for a short time he was a secretary in CSEMADOK, and later a head of the Hungarian Youth Organization (MISZ) and the head of the József Attila Youth Club in Bratislava. From 1978 he was a deputy chief of the Hungarian minority’s legal protection committee. In 1990 he established the Coexistence party and was head of the party until 1998. After 1998 he was an important member of the Party of the Hungarian Community.