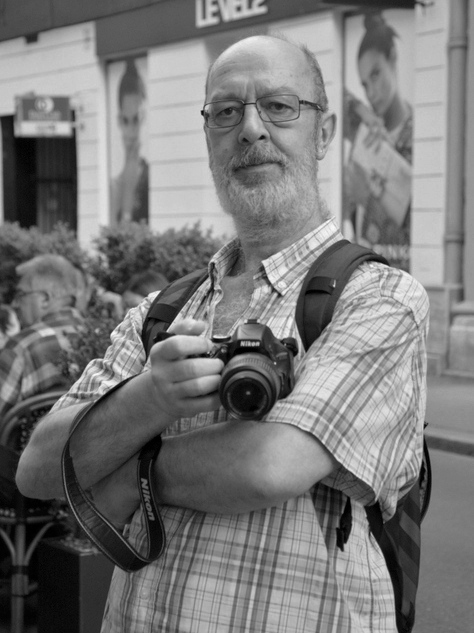 The photo archive of Goran Pavelić Pipo contains over 15,000 negatives. The photographs are mainly black and white, and on them Pavelić recorded rock concerts and everyday life around the popular Zagreb cafés Zvečka, Blato and Kavkaz in the period from the late 1970s to the late 1980s, also known as the new wave era. His photographs were conceptually and aesthetically opposed to the photographs in the then official press, such as Večernji list, Vjesnik or Borba, and thus represented a kind of cultural opposition. The Pavelić Photo Archive is extremely important to an understanding the phenomenon of the new wave and the contemporary urban scene in socialist Zagreb.