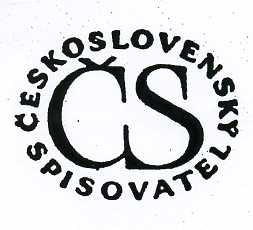 The extensive Czechoslovak Writer Publishing House Collection deposited in the Museum of Czech Literature illustrates the publishing activities of one of the most important postwar Czech publishers from its establishment in 1949 until its end in 1997. The materials allow for the reconstruction of the negotiations between authors, editors and publishing managers, and it frequently provides the only evidence of literary works that were never published. This collection provides a picture of censorship in socialist Czechoslovakia and how the publishing industry functioned under a Soviet-style communist dictatorship.