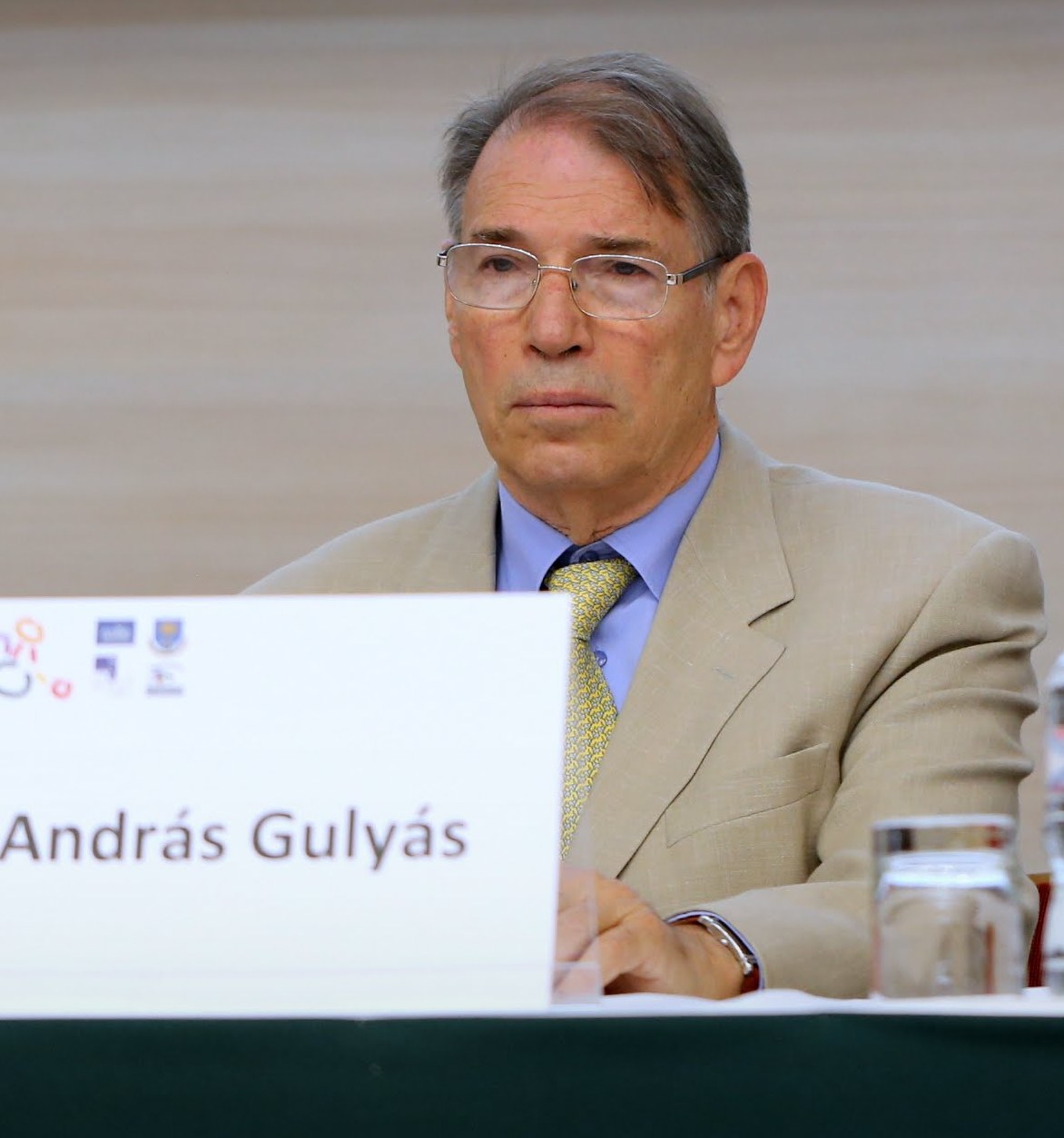 He was born in Budapest in 1944. Having completed his studies at the Ferenc Rákóczi

Secondary School, he began to pursue studies at Eötvös Lorand University Budapest (ELTE). He finished a degree in Spanish and Russian Language and Literature in 1967. He began his career by teaching foreign languages at the Miklós Radnóti Teachers’ Training Secondary School of ELTE for five years.

He became a member of the staff of the Hungarian Ministry of Foreign Affairs in 1970. As a young diplomat, first he was sent to fill foreign service posts in Brazil, Peru, and Mozambique. He was then appointed to serve as the Hungarian ambassador to the civil war-torn country of Angola in 1983, where he served for four years. Returning home in 1987, he was appointed Head of the Press Department of the Hungarian Foreign Ministry, a post which he kept under the first freely elected government in 1990. One of his most challenging tasks in the period of transition was to set up and run the International Press Center for the first democratic Hungarian general elections of May 1990, providing service and infrastructure for more than 2,000 correspondents of the world media.

In 1991, he became part of the Hungarian foreign service again as the Hungarian Ambassador in Portugal. Returning home in 1996, he became Foreign Policy Advisor to Árpád Göncz, the President of the Hungarian Republic until 2000. He continued working in this position during the official terms of President Ferenc Mádl and Preident László Sólyom, as well until 2010; in the meantime, he worked for four years in Barcelona as the leader of the Hungarian Chief Consulate. In 2010, he became the Chief-Secretary of Ex-President Árpád Göncz. He has been working as the Chairman of Árpád Göncz Foundation since 2013.

As a diplomat, he was member and leader of Hungarian delegations at a number of conferences and other events of the UN, UNESCO, CSCE, V4, etc.

As a literary translator, he has translated novels and stories by Mario Vargas Llosa, Alejo Carpentier, Jorge Amado, and other authors from Latin-America, Spain, and Portugal.

His wife Zsófia Vajkai is a museologist and ethnographer. They have three children and twelve grandchildren.