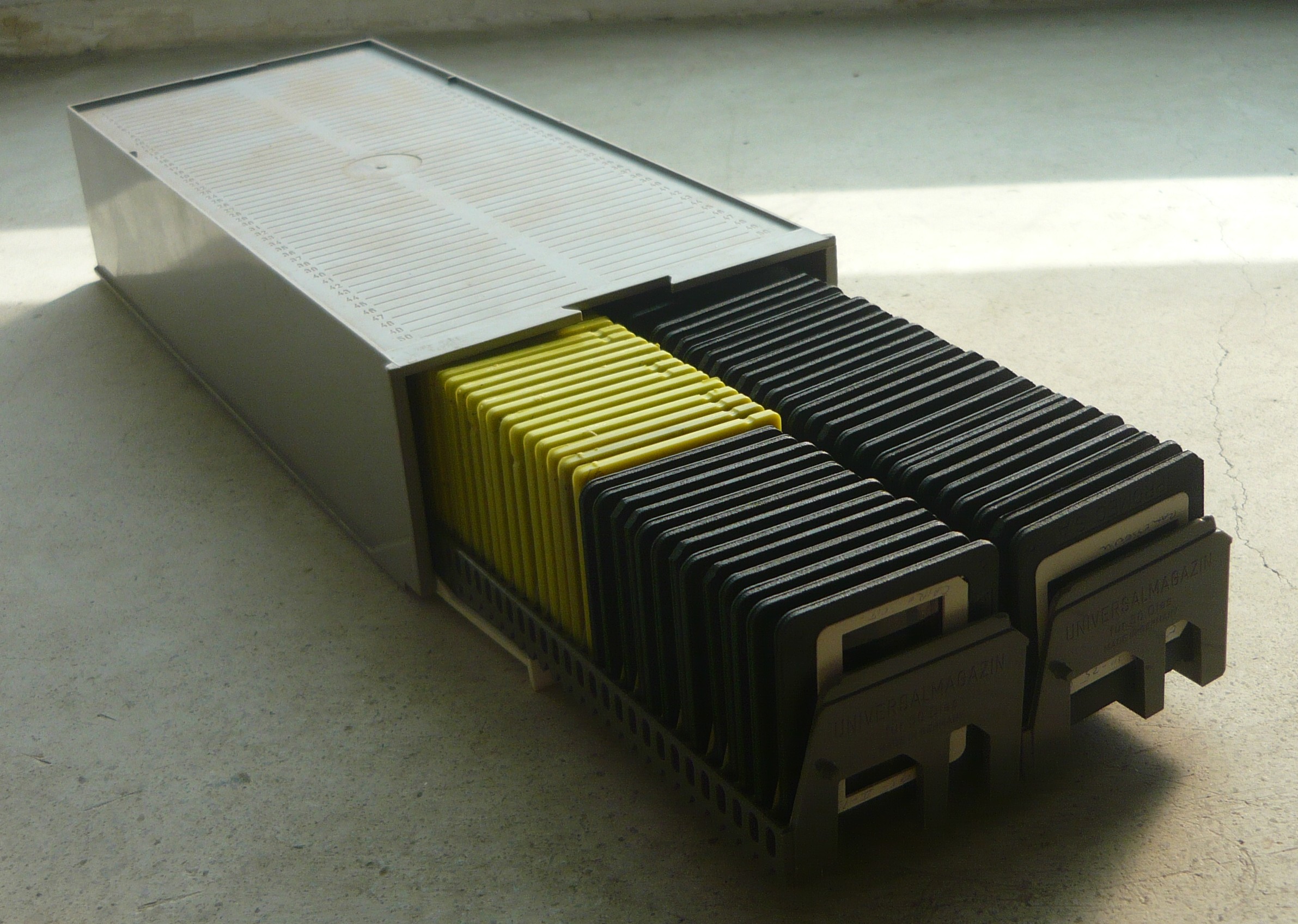 Through colour photographs and slides, the Alexandru Barnea private collection documents the demolitions imposed by the communist regime in the centre of Bucharest following the devastating earthquake of 1977, which served as a pretext for the destruction or mutilation of many historic monuments. The policy of demolishing the architectural and urbanistic heritage has been considered one of the most aberrant and arbitrary measures in the recent history of Romania.