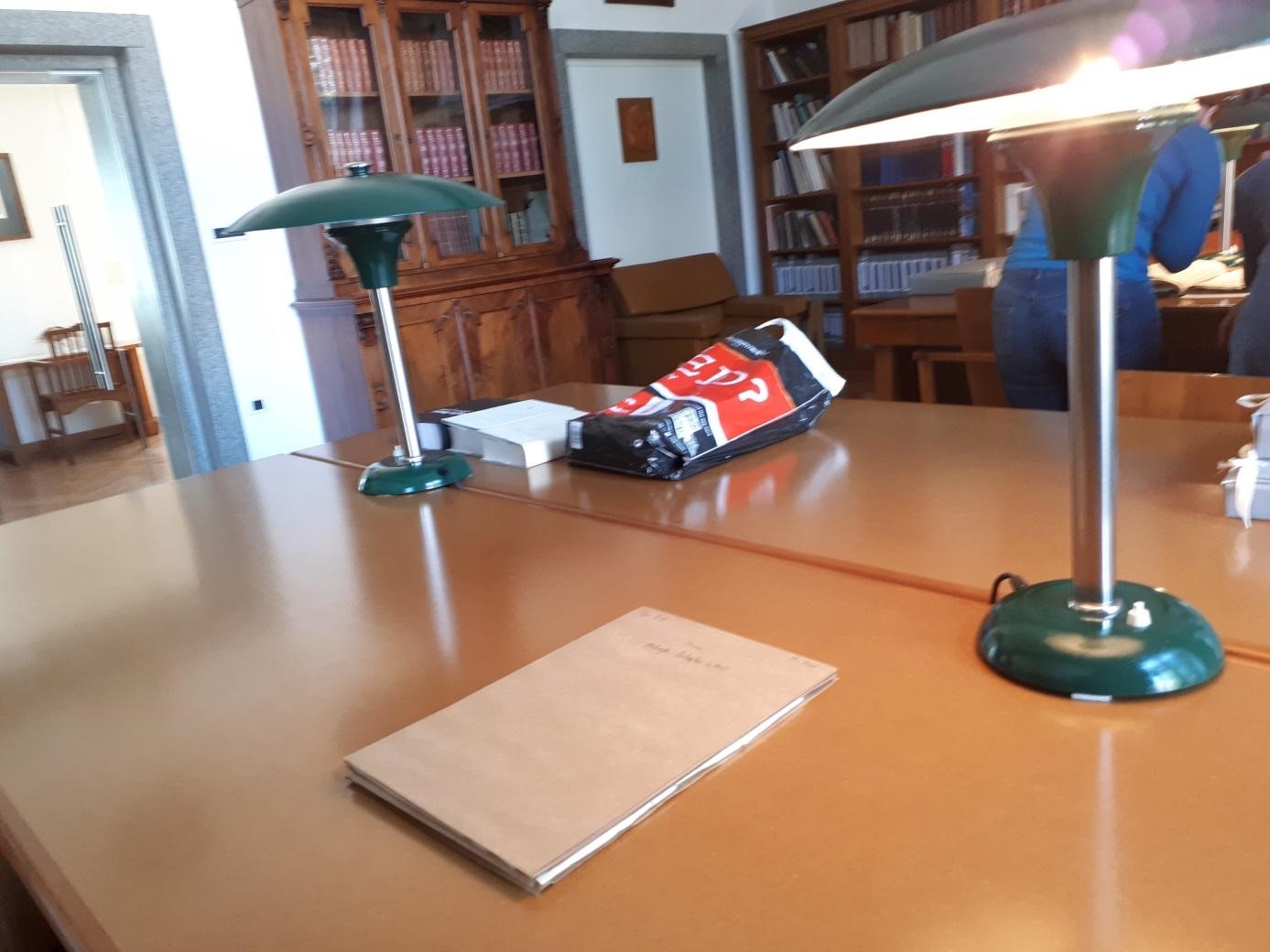 The Edvard Kocbek Collection is located in the depot of the National and University Library in Ljubljana. It is actually his personal bequest to that same library. Kocbek was the greatest Slovenian poet and writer of the 20th century, who, as a Christian Socialist, joined the Slovene National Liberation Front under the control of the communists during the Second World War. Due to his divergent opinions about the war and the policies of the new communist regime, immediately after the war he was placed under the surveillance of the secret police (known as the UDBA). After that, he was very soon placed under a kind of public isolation, which implied limited movement and restricted access to intellectual life.