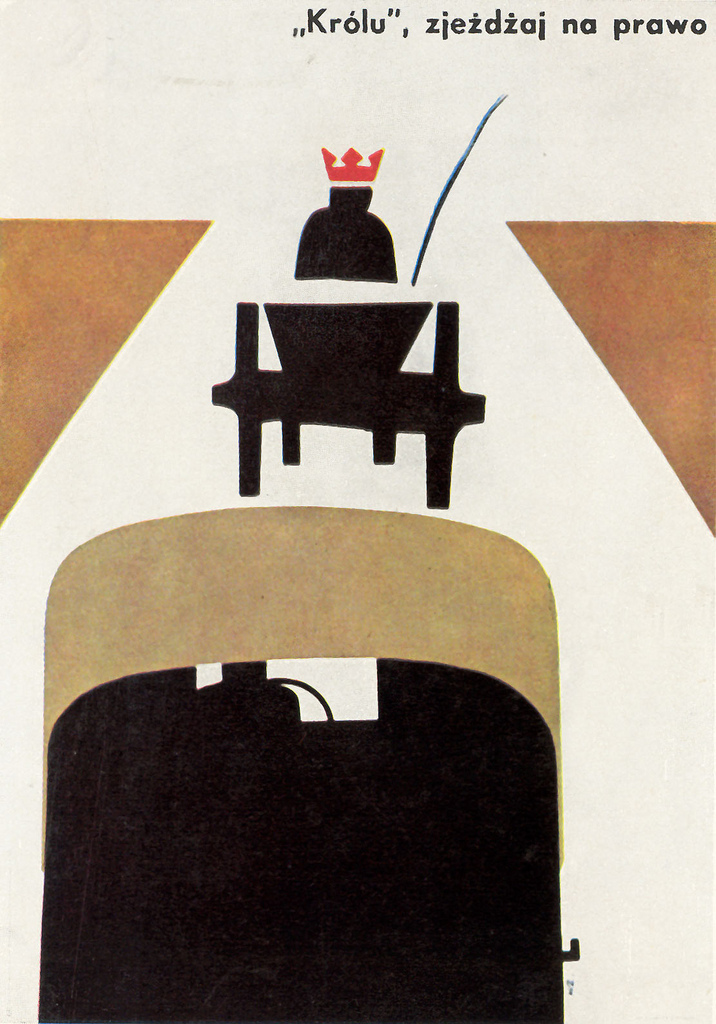 Wojciech Zamecznik's collection represents the early stage of Polish school of poster design. Zamecznik himself has an interesting biography - ex-Auschwitz prisoner, active member of Association of Polish Artists and Designers, who created posters for artistic and political purposes. The collection shows the tension between the official language of socialist posters and private photographs, more intimate and portraying the everyday life.