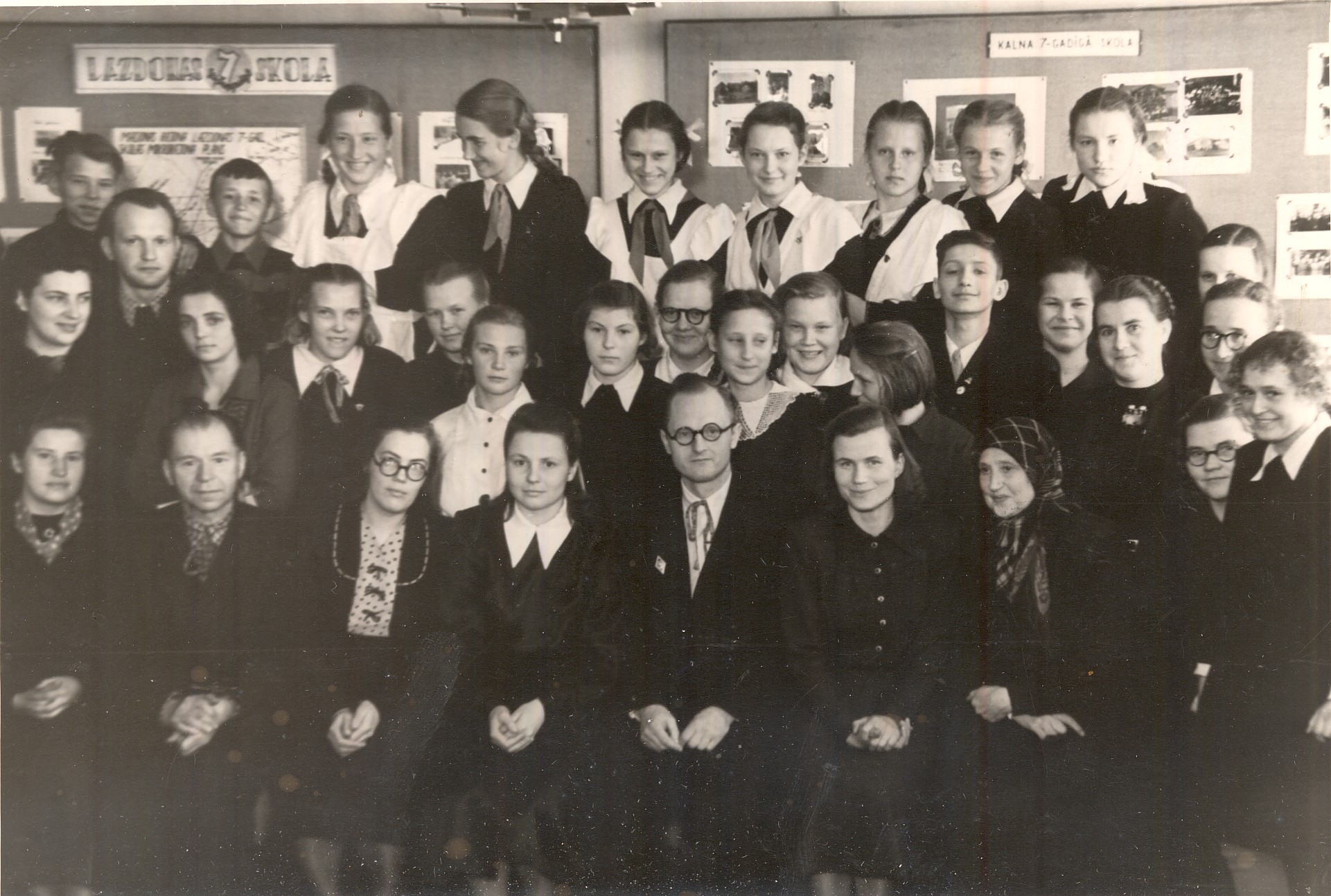 Vladislavs Urtāns (1921-1989) studied history at the University of Latvia, but he was deported to Siberia on 14 June 1941 together with more than 15,000 of his compatriots. Why he was a victim of deportation is not quite clear, because he was not involved in any political activities. In his memoirs Par ko? (About What?) he guesses that he was denounced. He managed to survive in a detention camp in Solikamsk, and was released in 1944. In 1946, he participated in an action to bring orphaned children back to Latvia, under which 1,000 to 1,500 orphans were brought back, mostly children of people who were evacuated voluntarily to Soviet territory at the beginning of the Soviet-German war; but many children of 1941 deportees were also saved thanks to this action. Urtāns' return to Latvia was not exactly illegal, because he had served out his term and no additional penalties were imposed on him. He managed to graduate from university, and to start work at the museum. However, in the eyes of the authorities, his return from Siberia was not quite legal, and in 1950 he was forced to choose between going back to Siberia or leaving Riga and moving to somewhere 150 kilometres from the capital. Urtāns was offered a job in the Madona museum by Elza Rudenāja, and he lived there until 1958, when he was allowed to go back to Riga and get a position at the Museum of the History of Latvia. He became one of the leading archaeologists in Latvia. In 1986, he started to write his memoirs about his deportation and the time he served in the detention camp. Parts of these memoirs were published at the end of the 1980s, and the book, edited by his son Juris, came out in 2015.