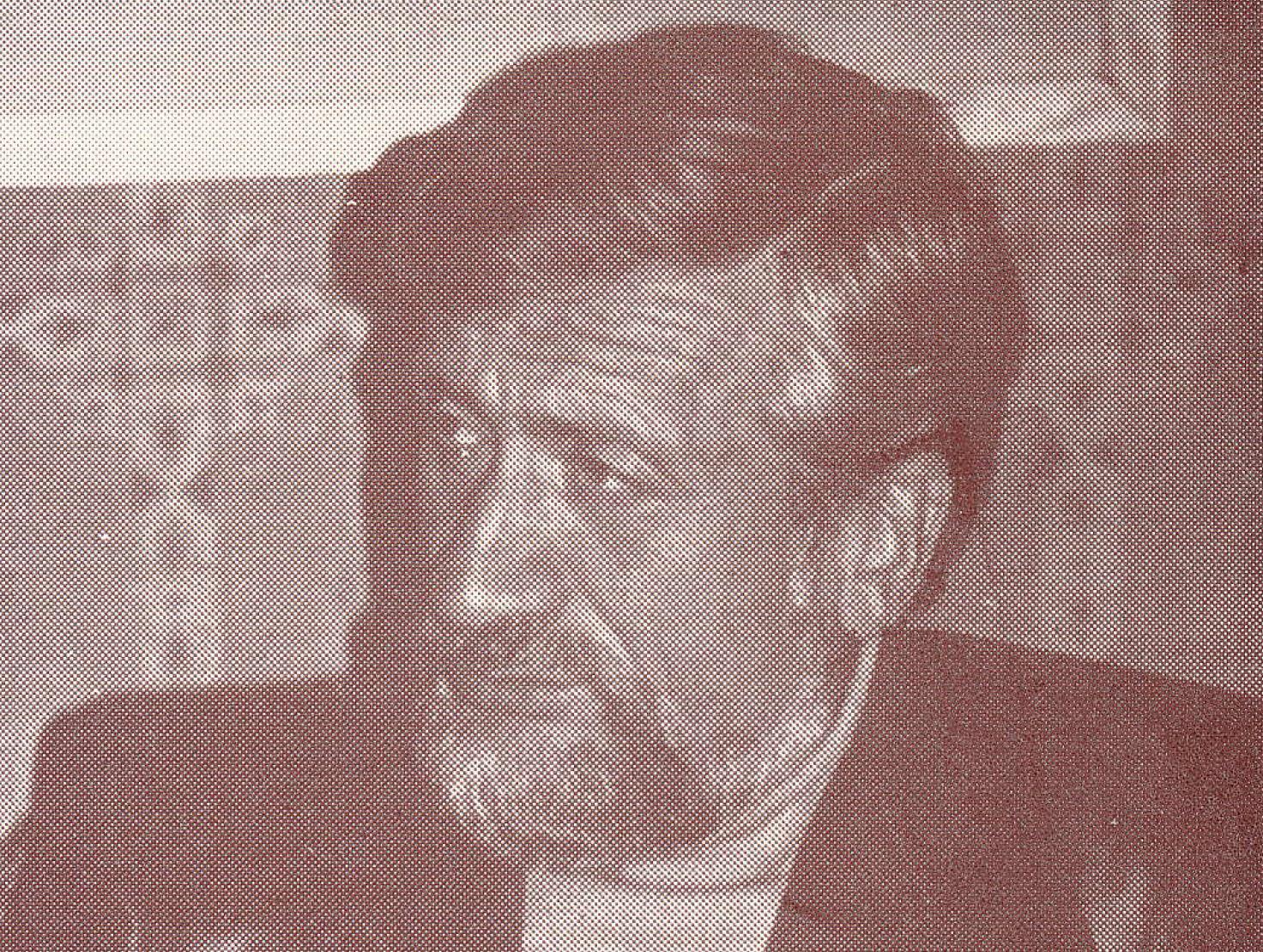 Rimantas Vėbra (1931-1999) was a Lithuanian historian and specialist in 19th-century history. His research covers the Lithuanian national movement in the second half of the 19th century. While he was not an active participant in the anti-Soviet dissident movement, his professional activity was restricted because of his writings, research works that were perceived by the authorities as unconventional, and his deviation from the ideological norm.