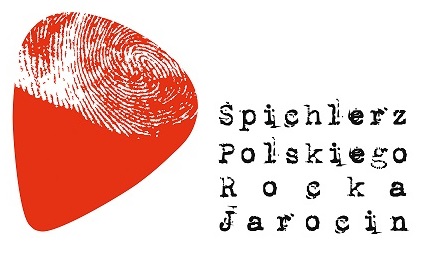 Polish Rock Granary in Jarocin, a branch of the Regional Museum, possesses a unique collection of photographs, documents, and films related to the history of Polish rock music, dated from 1959 until today. The most interesting exhibits are presented at a permanent exhibition, available also on-line. The history of Polish rock is not only the evolution of the genre and styles, bands, albums, concerts, and festivals; it is also the dissent against the dominant culture and the search for an alternative. The location of Polish Rock Granary is by no means coincidental. In the 1980s the small town of Jarocin hosted the Rock Musicians’ Festival that attracted rock music fans and alternative culture participants from all over Poland, and even from Czechoslovakia and GDR.