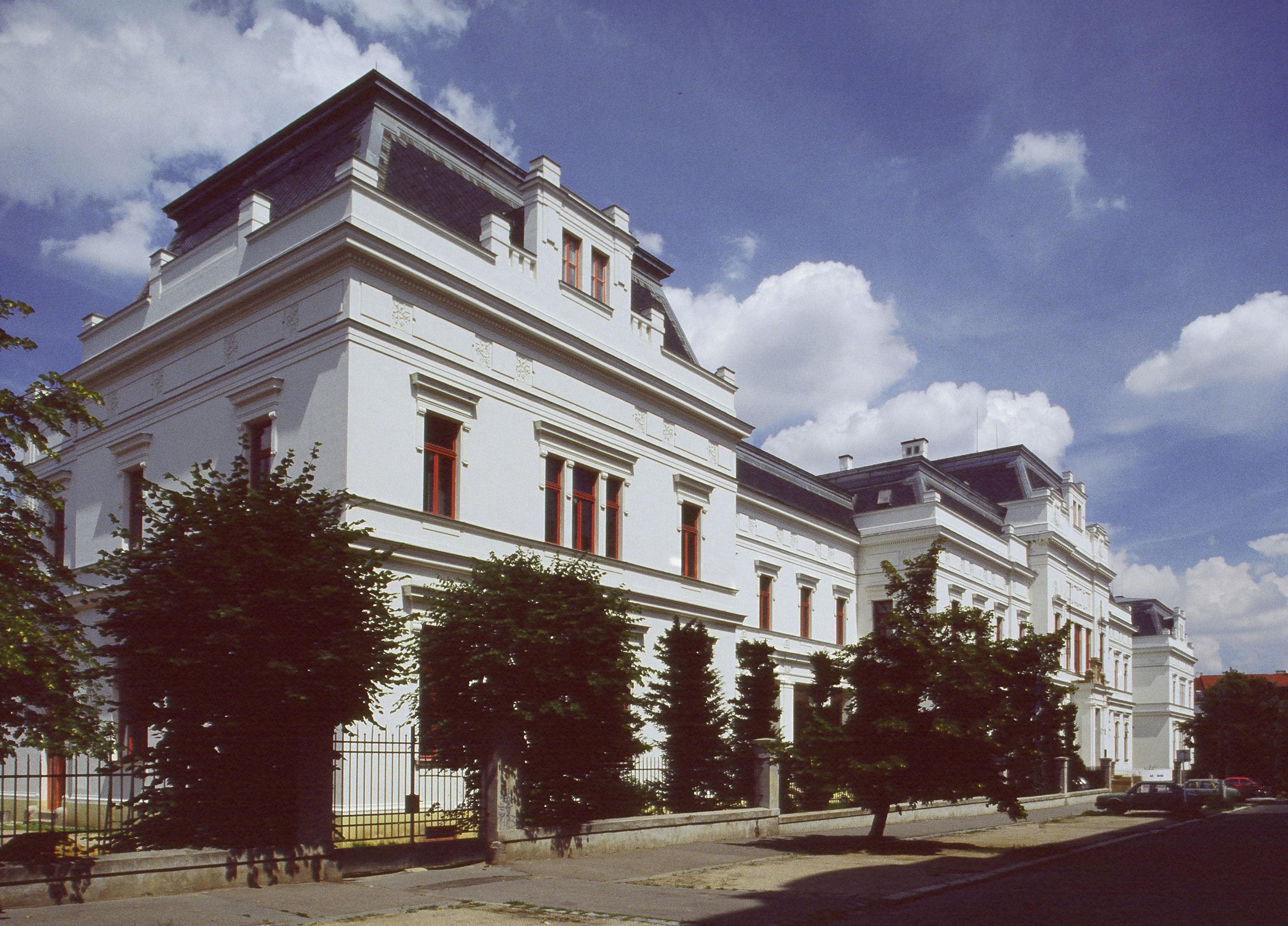 The Video Archive of the Academic Research Centre of the Academy of Fine Arts (VVP AVU) is the only Czech institution which specialises in video art and video documentation of Czechoslovak and Czech art, both prior to and after 1989.