Diary about the Letter of 40 Intellectuals 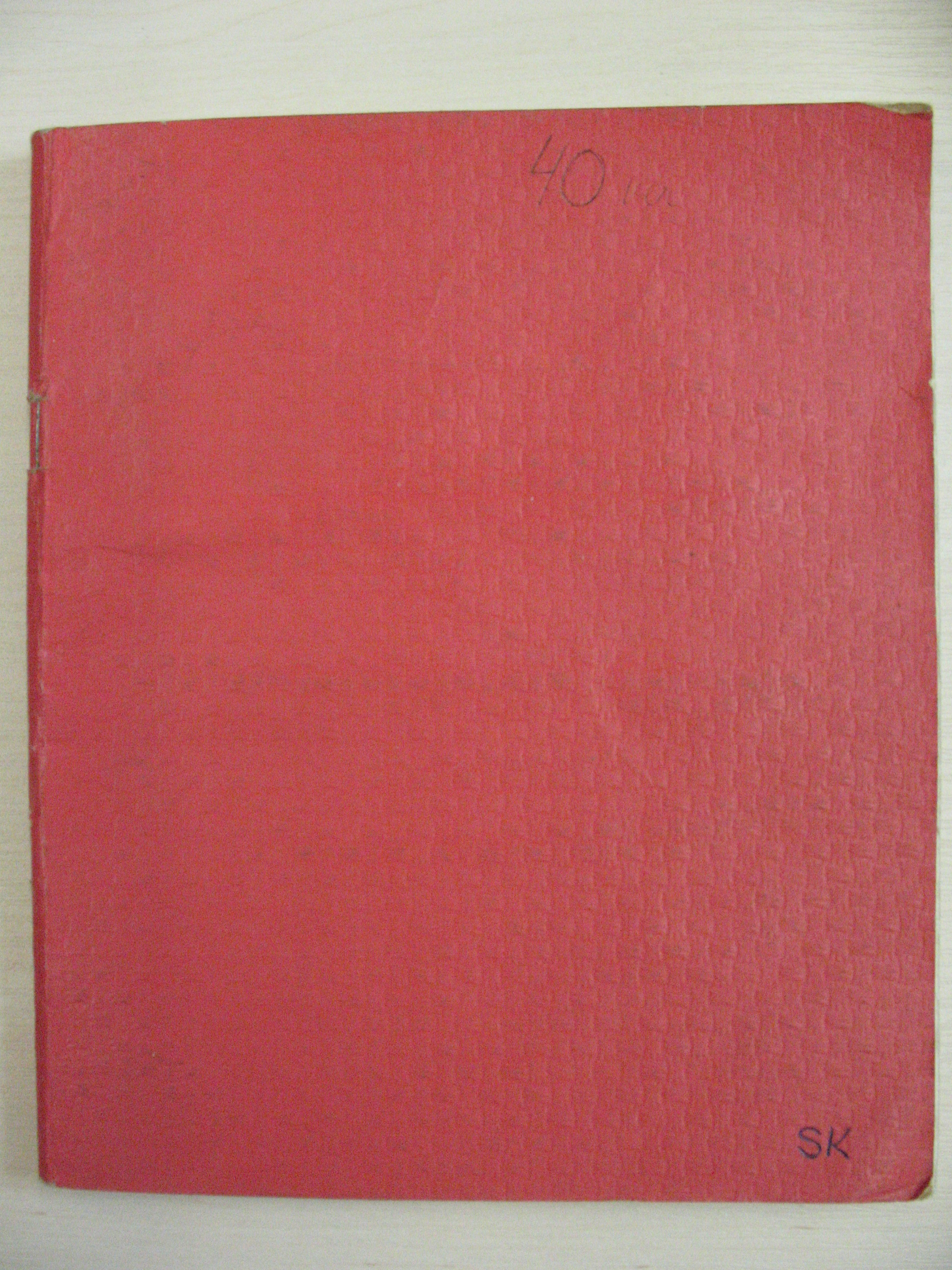 The diary was kept by Sirje Kiin during several weeks in the autumn of 1980. It was written right after collecting signatures for the letter from 40 intellectuals, in which Kiin participated as the main collector of signatures. The diary was born out of the need to reflect on the circumstances in which the letter was written, and expresses strong emotions towards the surroundings and the context in which it happened. Out of fear that her home might be searched by the KGB, Kiin travelled to her parents' house in the town of Viljandi to write, where she left the diary for safekeeping.
Some extracts from the diary were used in the book 40 kirja lugu (The Story of the Letter of the 40 Intellectuals) by Kiin, Rein Ruutsoo and Andres Tarand in 1990.
In the autumn of 2015, Kiin offered her diary to the prestigious Estonian literary journal Looming for publication, but it was turned down by the editor-in-chief because it was too political to be published in a cultural magazine. Finally, in November 2015, the weekly newspaper Eesti Ekspress printed extracts from the diary, under the title '40 kiri hirmutab veel 35 aastat hiljemgi' (The Letter of the 40 Intellectuals still Scares after 35 Years).