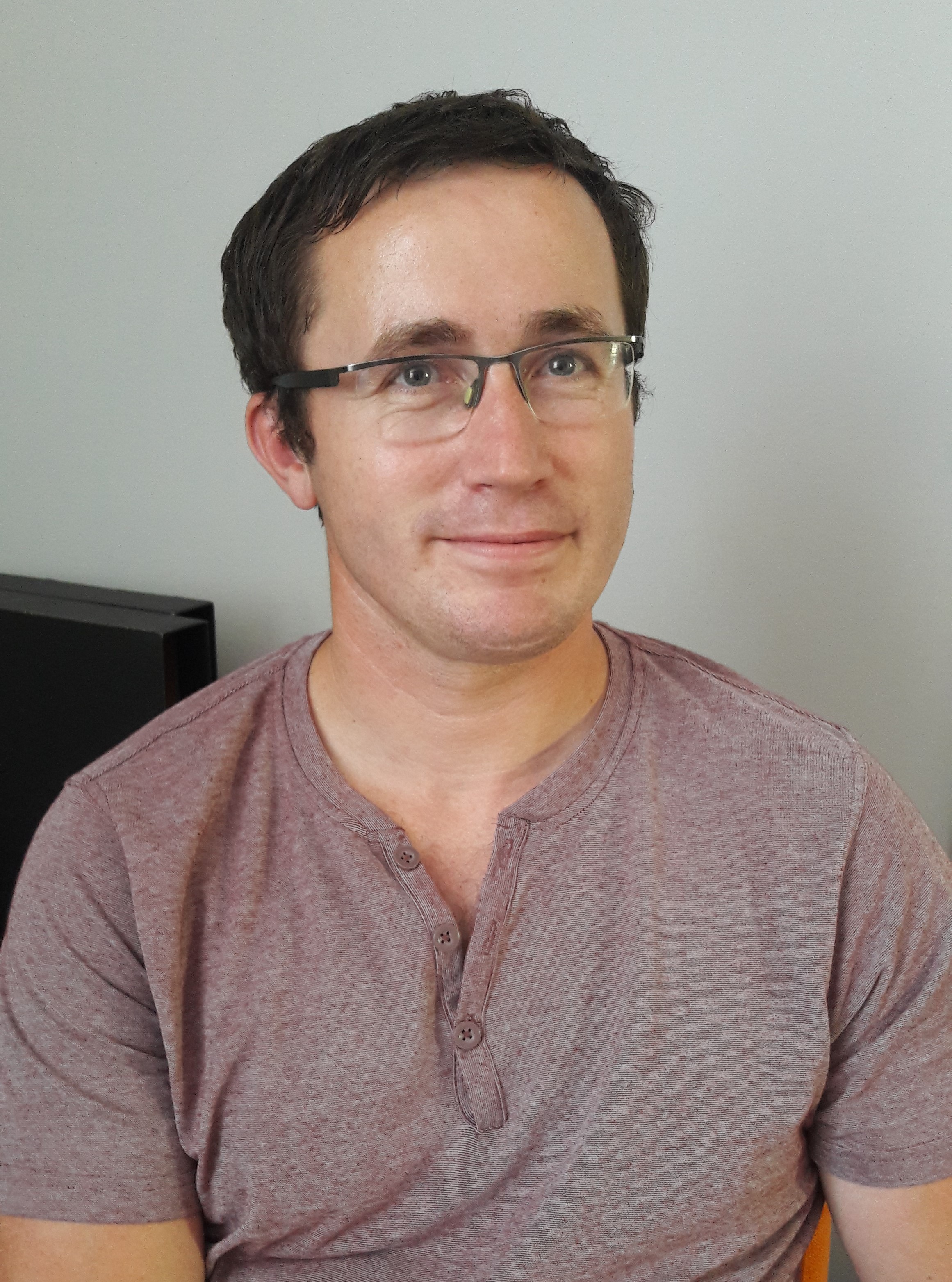 Željko Oset was born in Celje (Slovenia) in 1984. He obtained his Ph.D. in history at the University of Ljubljana and works as a professor at the University of Nova Gorica. He began his professional career at the Institute for Contemporary History (Inštitut za novejšo zgodovino) in Ljubljana, where he established himself as a researcher of the intellectual history of Slovenia in the 19th and 20th centuries.

Oset believes that environmental movements were the forerunner of political organization and that the Communist Party allowed them to appease discontent: "It is interesting that the Party allowed these environmental movements and thus enabled people to express their dissatisfaction with the authorities. And it was like that throughout Yugoslavia - it was a release valve for dissent. But the authorities were vigilant about minor disagreements, making sure they did not turn into some kind of movements that would become the opposition, because the authorities would appear weak. Criticism was allowed, but the boundaries of tolerance were not defined. I know there was pressure against environmental activists in Slovenia, but nobody ended up in prison” (Oset, interview, July 6, 2017).