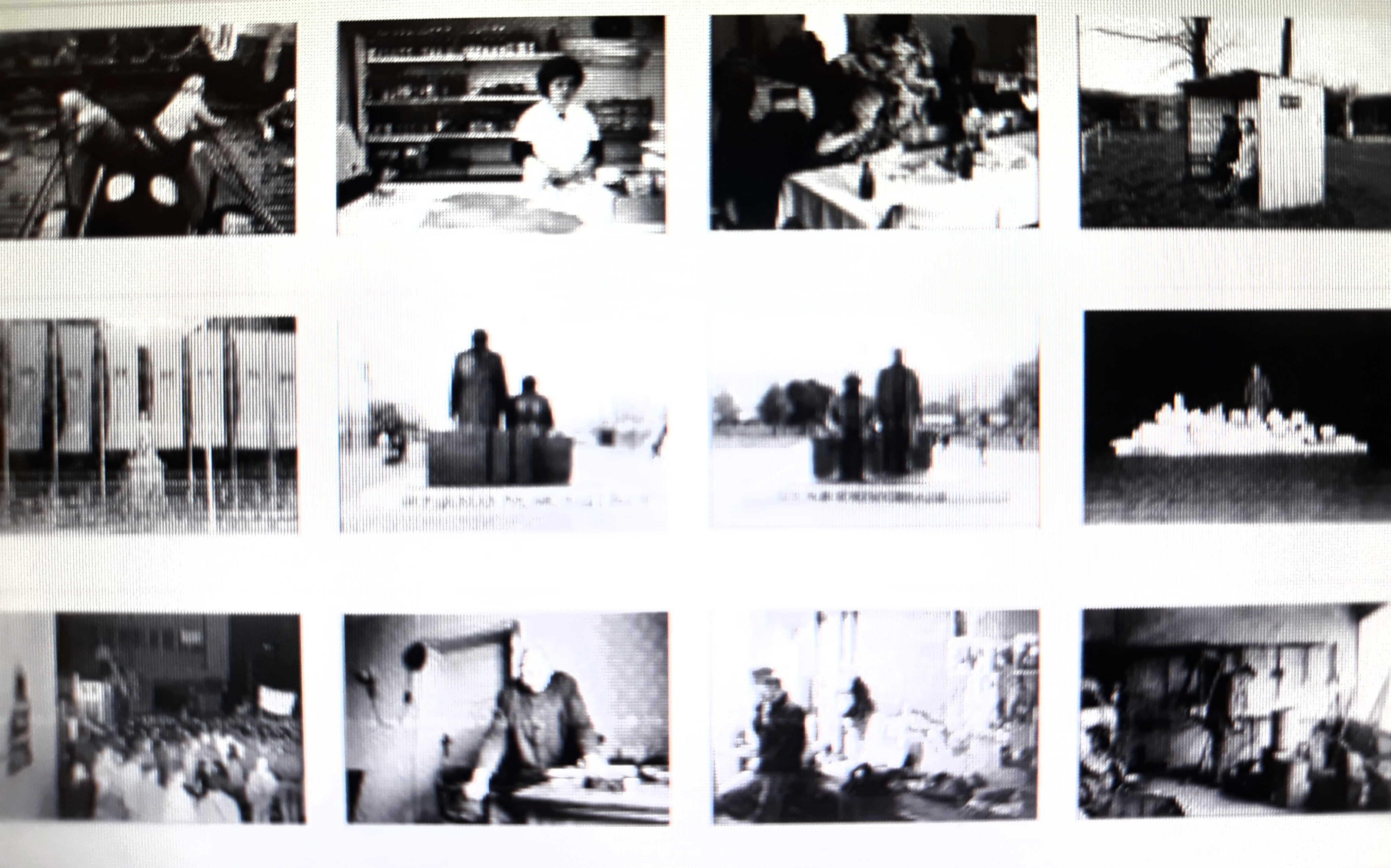 The German Historical Museum in Berlin was granted in 1991 the user rights for a series of photos from Jürgen Nagel. At the point when the GDR was about to become history, the museum actively engaged in acquiring items which were representative for the regime to overcome. Jürgen Nagel's photos are significant for capturing everyday life in the GDR, culminating with the immortalisation of the autumn demonstrations in 1989 in East Berlin and the last days of the GDR in October 1990.