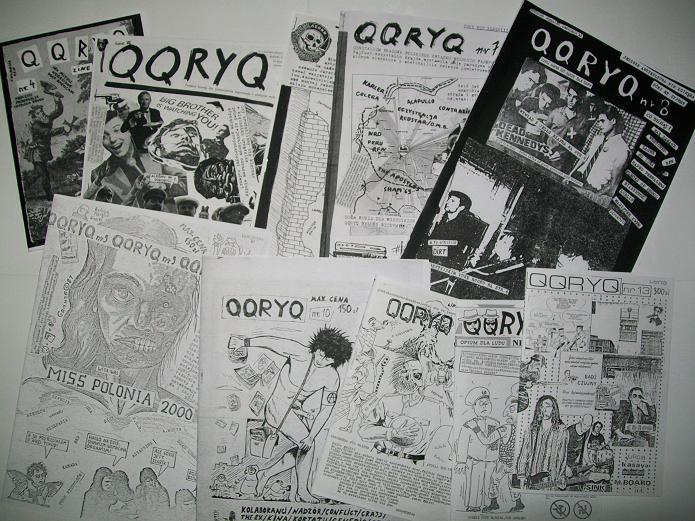 The private collection created and owned by Piotr ‘Pietia’ Wierzbicki contains hardcore punk fanzines, articles, and papers from the 1980s, including the original matrices of ‘QQRYQ’ fanzine edited and published by Wierzbicki from 1985. ‘QQRYQ’ was the leading Polish magazine about the underground punk scene and Wierzbicki became an influential author and promoter on that scene.