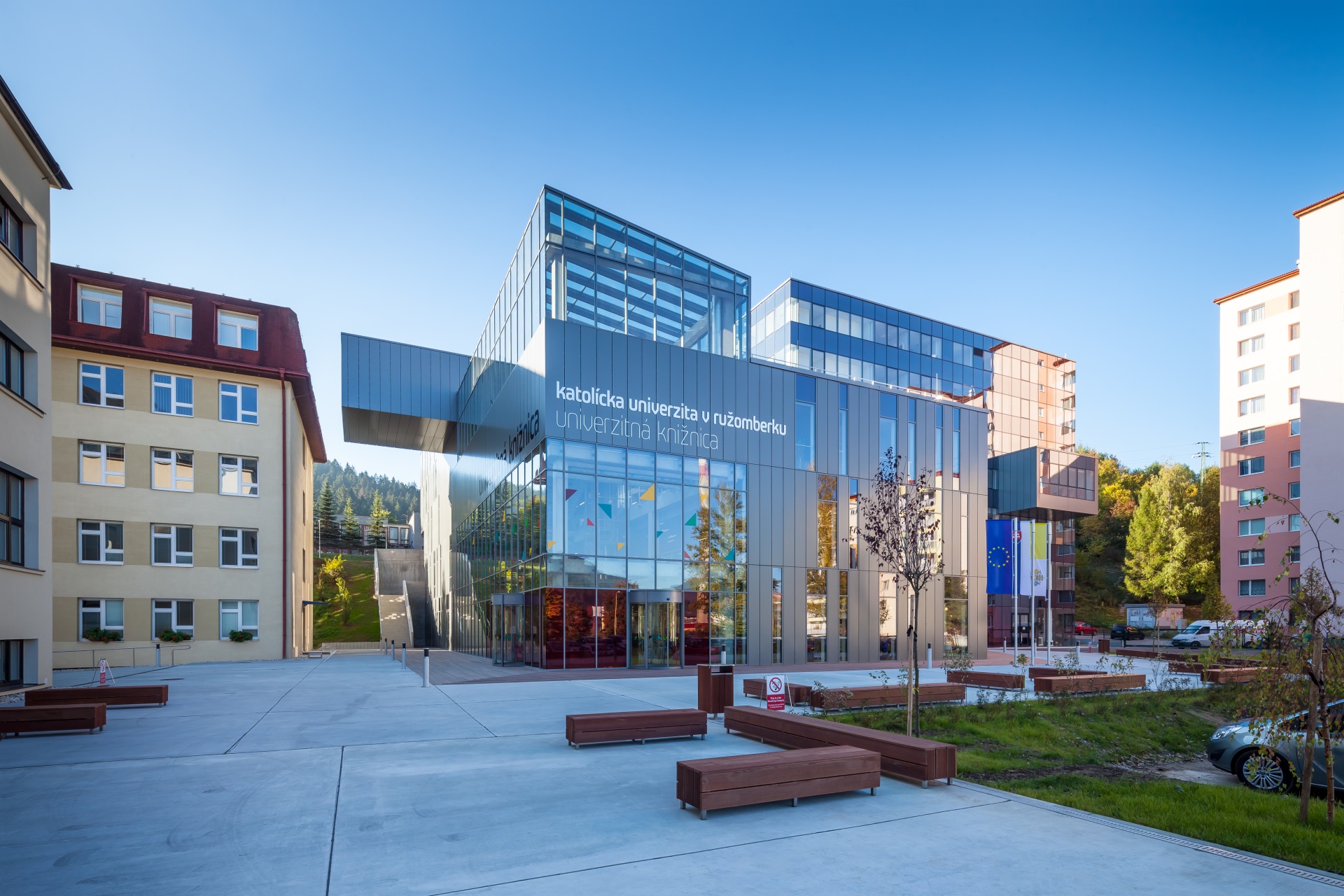 
It was after the Velvet Revolution in the year 1989 that possibilities arose for the creation of CU in Slovakia. The Slovak bishops endeavoured to form a Faculty of Pedagogy which would educate Catholic teachers. The charter of the Pedagogical Institute of St. Andrew in Ružomberok was signed on 29 June 1995, in Dolná Krupá, and the first director was prof. RNDr. Jozef Ďurček, CSc.

The Academic Council of the University of Trnava created a Catechetical-pedagogical Faculty of St. Andrew (KPF) in 1996, through the transformation of the Pedagogical Institute of St. Andrew. The KPF was incorporated into the University of Žilina in 1997. Its statute, with the right of Church audit, as is usual for theological faculties, was registered at the Ministry of Education of the Slovak Republic. The first deans of KPF were prof. RNDr. Jozef Ďurček, Csc. (1996-1998) and prof. RNDr. Pavol Kluvánek, CSc. (1999-2000).