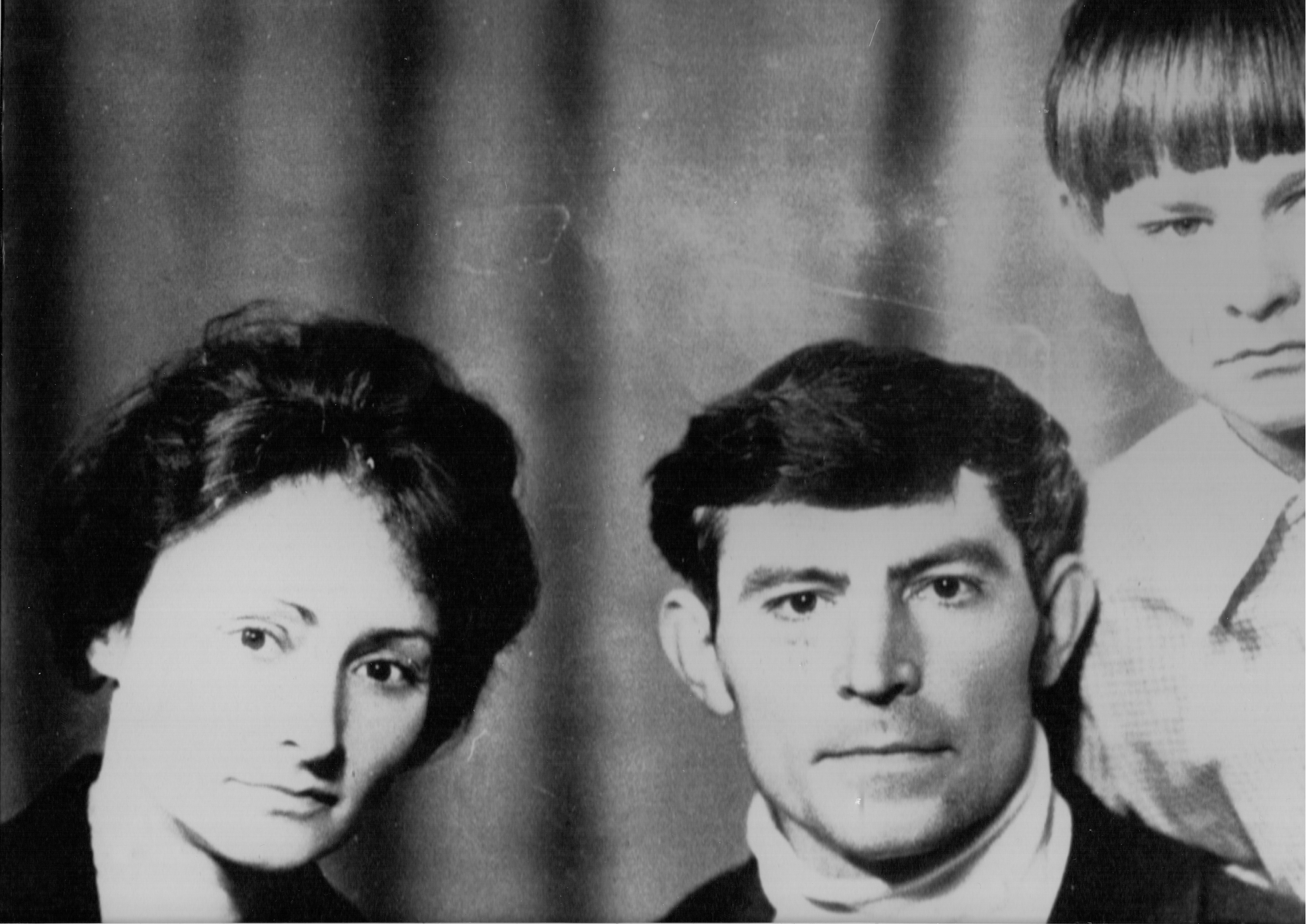 Valentyna Popeliukh was the poet Vasyl Stus’s wife. Along with her son Dmytro, she is responsible for transferring most of Stus’s papers to the T. H. Shevchenko Institute of Literature after Ukrainian independence in 1991. Popeliukh was also an engineer who worked at the Antonov aircraft manufacturing plant, where Oleg Antonov was the director. Antonov used his influence to protect Popeliukh, who continued to work at the Antonov plant throughout her husband’s incarceration. Antonov also hired the writer Ivan Dziuba after he was thrown out of the Ukrainian Writers Union and sentenced to five years of hard labor in 1973. Dziuba’s sentence was commuted partly because of his ongoing battle with tuberculosis, and Antonov then brought him on to work as editor and literary correspondent for the Antonov plant’s newspaper. Antonov’s protection of these two individuals indicates that oppositionism took many forms, even within plants deeply integrated into the Soviet Union’s military-industrial complex.