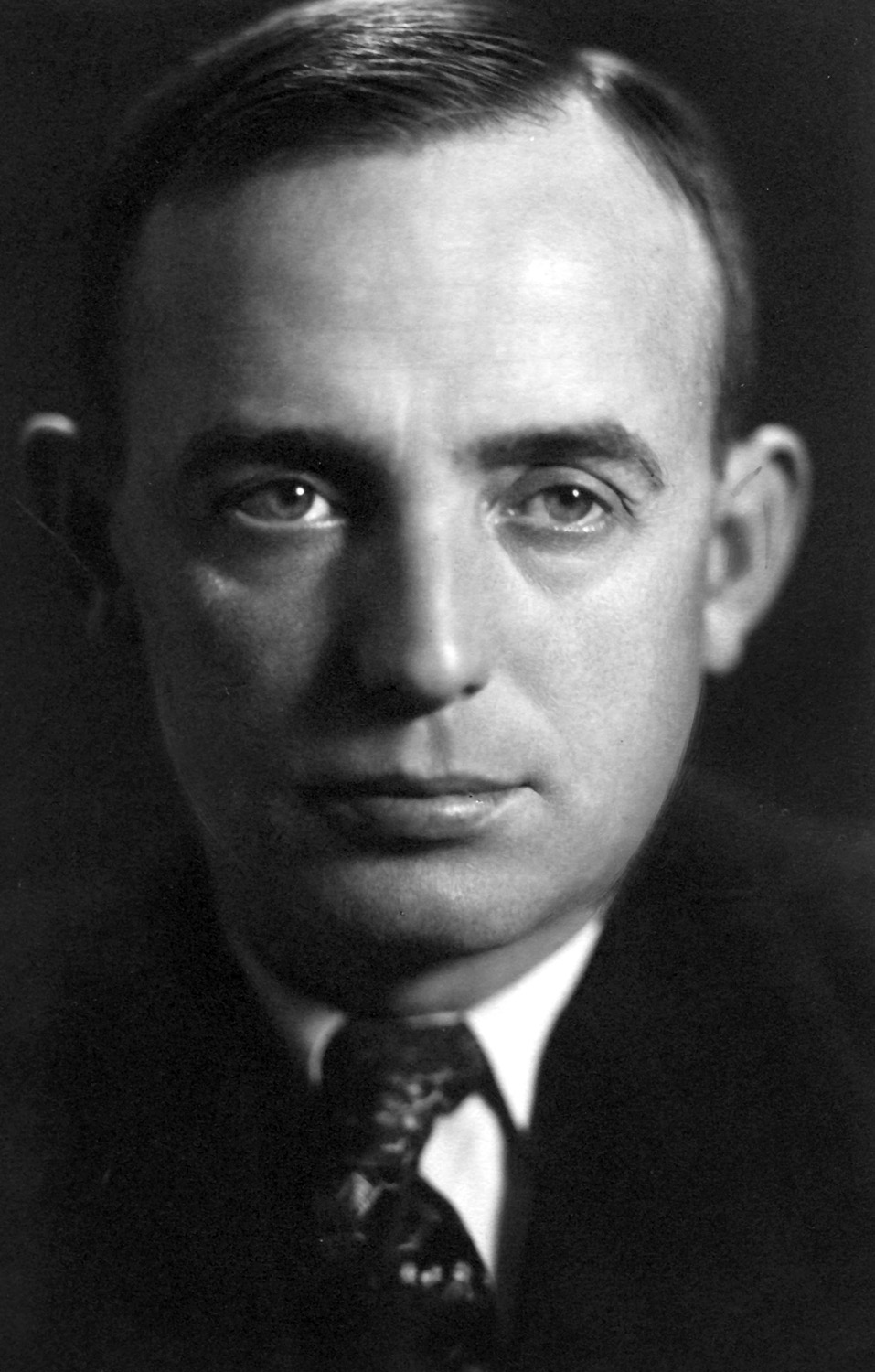 Antanas Miškinis (1905-1983) was a Lithuanian poet and Soviet political prisoner. He attended a gymnasium (secondary school) in Daugavpils (today in Latvia), and later a progymnasium (secondary school) in Zarasai (1921-1922), and the Aušra (Dawn) gymnasium in Kaunas (1923-1926). He graduated in Lithuanian literature from Vytautas Magnus University in 1934. From 1932, he worked as teacher in a Russian gymnasium in Kaunas. Later, he became an editor with Kaunas Radiofonas (Lithuanian Radio).
Miškinis started his creative activities in the mid-1920s. His first writings appeared in the Aušra gymnasium newspaper Skaidra (Clear). In 1928, he published his first collection of poetry Balta paukštė (The White Bird). Before the Second World War, he published the collections of poems Varnos prie kelio (Crows by the Road, 1935) and Keturi miestai (Four Cities, 1938). Thanks to this poetry, he became a well-known poet in Lithuania, and was recognised for his Neoromantic works. His poetry is full of folk themes and a feeling for the Lithuanian countryside. He sought to combine modern lyrics with folk songs.
At the same time, Miškinis was a very socially and politically active intellectual. He was elected to the Board of the Lithuanian Writer's Union several times, and he was one of the founders of the writers' newspaper Literatūros naujienos (Literature News). At the beginning of the Second World War in 1941, he started to prepare a programme for the Lithuanian Nationalist Party.
In the mid-1940s, he joined the Lithuanian partisan movement, for which he was tried, convicted and sent to Siberia. While serving his sentence, he wrote a number of romantic poems (psalms). Many of them were copied out or learnt by heart by other Lithuanian political prisoners at that time in Siberia.
Miškinis returned to Lithuania in 1956 after the death of Stalin. He was made to repent publicly for his past work in 1959, and afterwards he was allowed to write and publish his poetry.
With the poetry collections published later, Dienoraštis (Diary, 1972) and Klevai prie kelio (Sycamores by the Road, 1982), his poetry turned back to Neoromanticism. But the poems from his Siberian period were not published until 1989.
The collection was started during the Sajūdis (Lithuanian National Movement) period in 1989, when the Maironis Lithuanian Literature Museum obtained some of Miškinis’ household and personal items from his family. Later, in 1999, the museum received a large quantity of manuscripts, photographs and letters written by Miškinis during his imprisonment in Siberia in 1948-1956 from his wife Aleksandra. Algis Geniušas, a literature researcher, brought this material back from Siberia in 1957. Because of the political climate at the time, it was impossible to disseminate the poetry in society. Drafts and manuscripts of the poems were kept secretly among Miškinis’ private papers until 1999, when they were transferred to the Maironis Lithuanian Literature Museum. All of this material had already been used for research purposes (see R. Tūtlytė, Antanas Miškinis, Vilnius: Lietuvos rašytojų sąjungos leidykla, 1997), and after the study came out, the material was transferred to the museum.