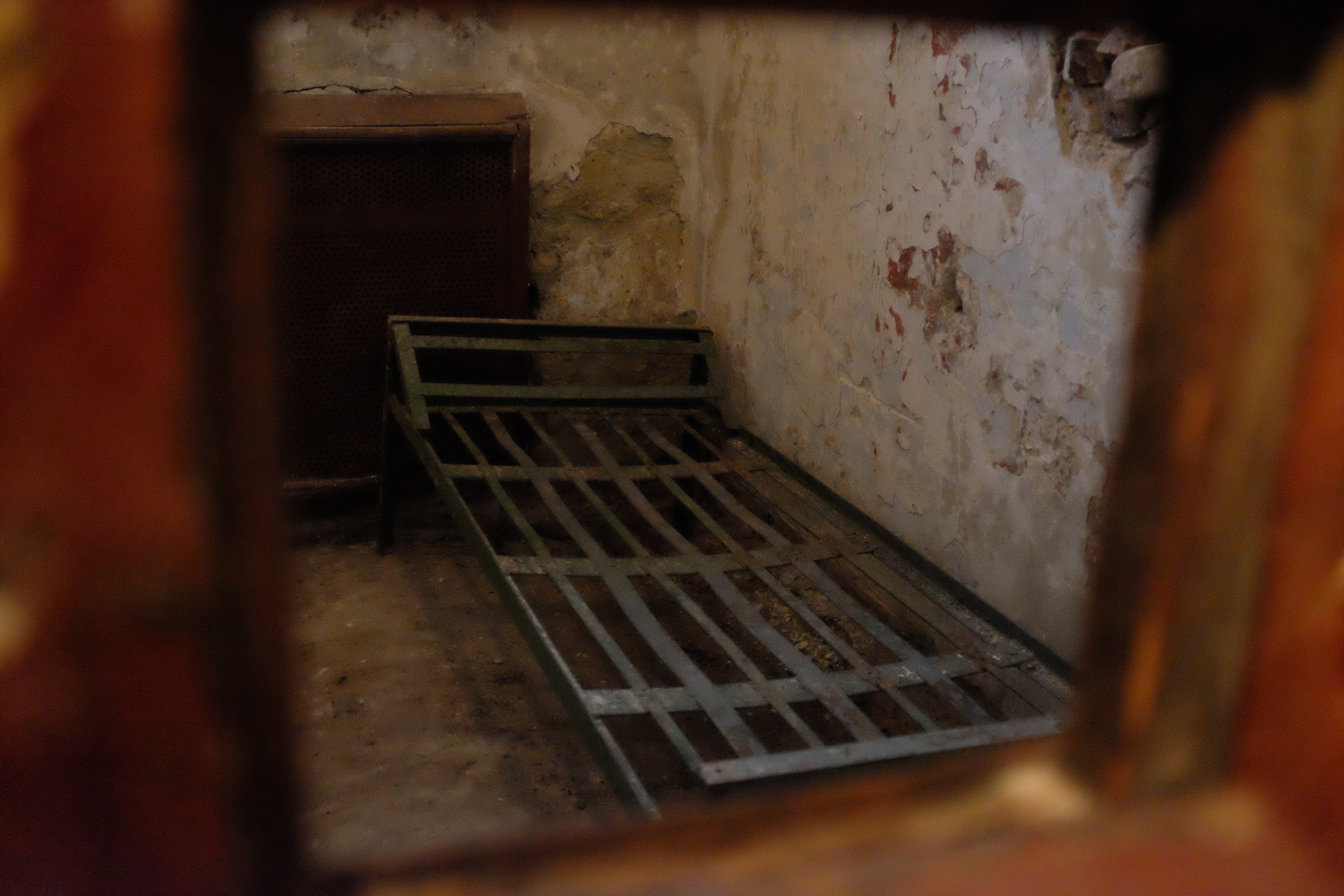 The National Museum-Memorial to the Victims of Occupation “Prison on Lonskogo Street” is located in Lviv, inside a prison where the punitive organs of three occupying powers operated: Polish, Soviet and Nazi. The building was used by regional state security services (SBU) as a prison until 1996, when the death of an inmate precipitated its closing. After the local community caught wind of a plan to allow developers to build on the site in 2006, activists mobilized to transform the prison into a site commemorating the thousands of prisoners executed by the NKVD in 1941 as the Red Army fled from advancing Nazi forces, and those incarcerated here in the decades that followed. It is the first museum-memorial of its kind in Ukraine.

This structure was built for the Austro-Hungarian gendarme in 1889-1890 based on a neo-renaissance design by the architect Józef Kajetan Janowski. Under Polish rule in 1918-1920, the building was used as a prison, in particular a place to detain members of anti-government and anti-state organizations, like the Organization of Ukrainian Nationalists (OUN) or the Communist Party of Western Ukraine. Unofficially, the prison was used for holding political prisoners. In 1935, the building was transferred to the interrogatory wing of the Polish police and its rooms used as isolation cells. In 1939-1941, the Soviets used this as a prison with a capacity for 1,500 inmates after their takeover and occupation of eastern Galicia. The neighboring building housed the offices of the local NKVD. In 1941-1944, the Gestapo used this facility as a prison and place of interrogation, as well as the headquarters for the Einsatzgruppen. Under their supervision, the courtyard was paved with Jewish headstones from nearby cemeteries. Polish academic Kazimir Bartel was imprisoned here for a long time. From 1944 until the dissolution of the Soviet Union in 1991, the building was used by various iterations of the Soviet state security services (NKDV, MGB, and KGB). After independence, the building was used for a time by the regional successor organizations, until community activists and NGOS lobbied successfully for its transformation into a museum memorial in 2009.