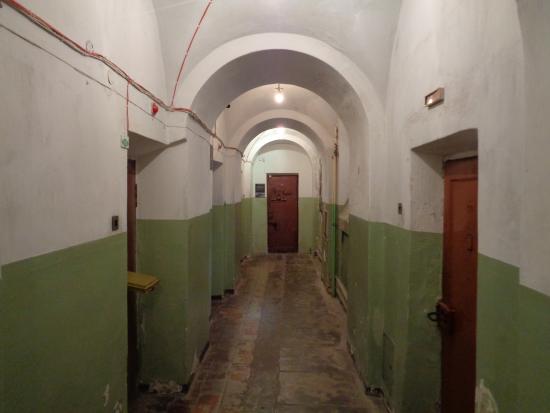 Photographic negatives and 62 volumes of the Chronicle were obtained after the KGB left its building following the collapse of the Soviet Union. The Museum of Genocide victims was established in one part of the building, and its staff found volumes of the Chronicle left on shelves and desks. The KGB had acquired these volumes during its operations against the Catholic opposition.