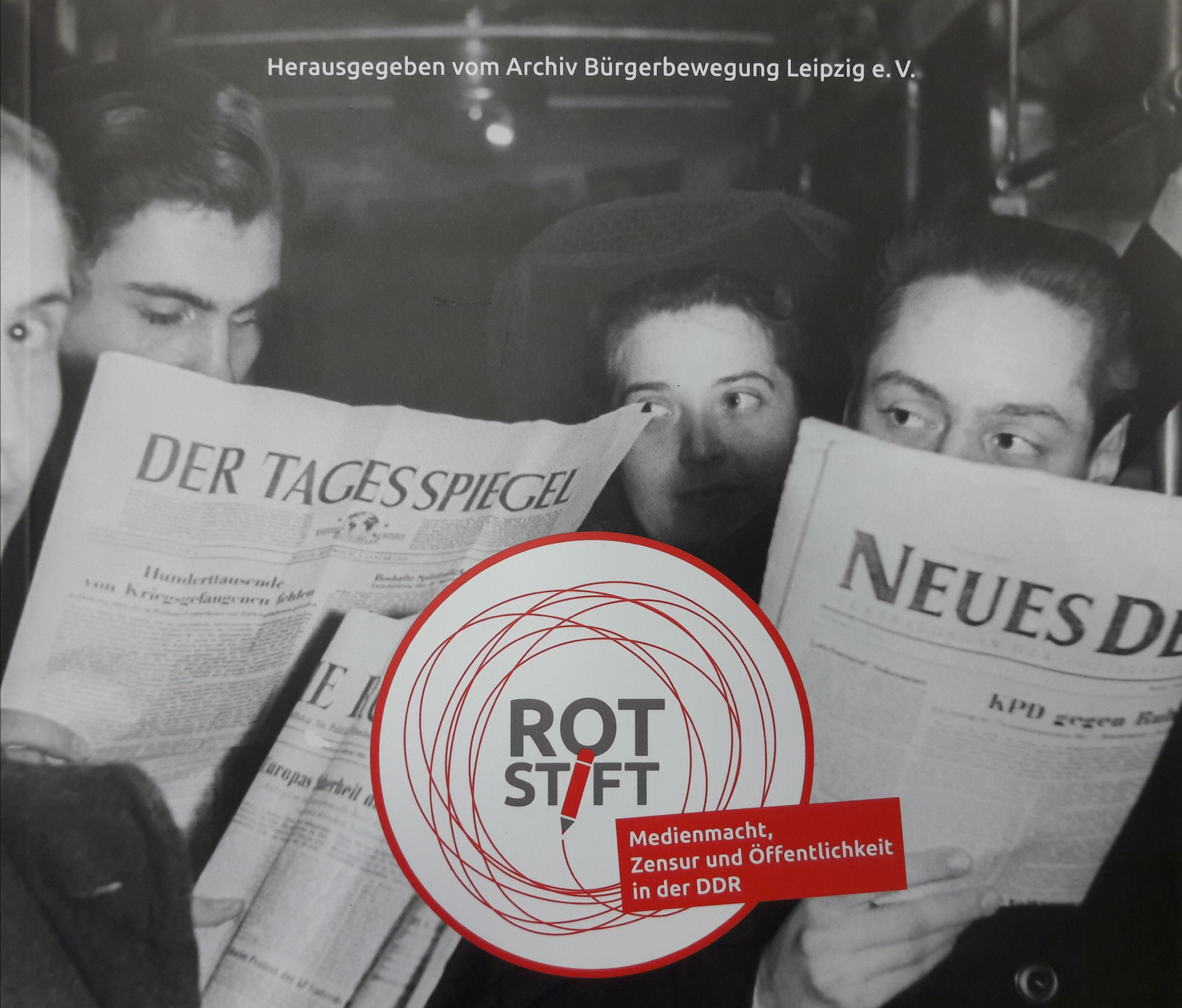 In the political education work of the Civic Movement Archive in Leipzig, exhibitions play a central role. Until 2016, three online and eight travelling exhibitions were hosted highlighting the Beat Wave of 1965, the demolition of the Leipzig University Church in 1968, Construction soldiers (non-fighting member of the units of the National People's Army (NVA) of the GDR), Lifeworlds in the Honecker Era, Censure and Anti-Public in the GDR, Female Biographies of East Germans as well as most recently, an open air exhibition about the East-Central European context of the political-societal change in 1989.