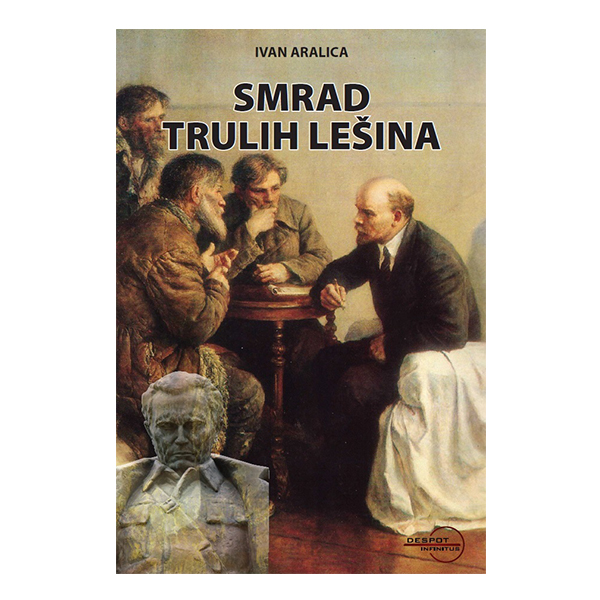 Croatian writer Ivan Aralica described the case of his own "purge" from the League of Communists of Croatia in Zadar in the spring 1972, when he was suspended from the Party due to accusations of not preventing the spread of nationalism and chauvinism in Zadar in the period 1970-71. In the book Smrad trulih lešina (The stench of rotten corpses, 2014), Aralica quotes the minutes of the inquiry panel which interrogated him and calls this process "differentiation" (Aralica 2014, 125).