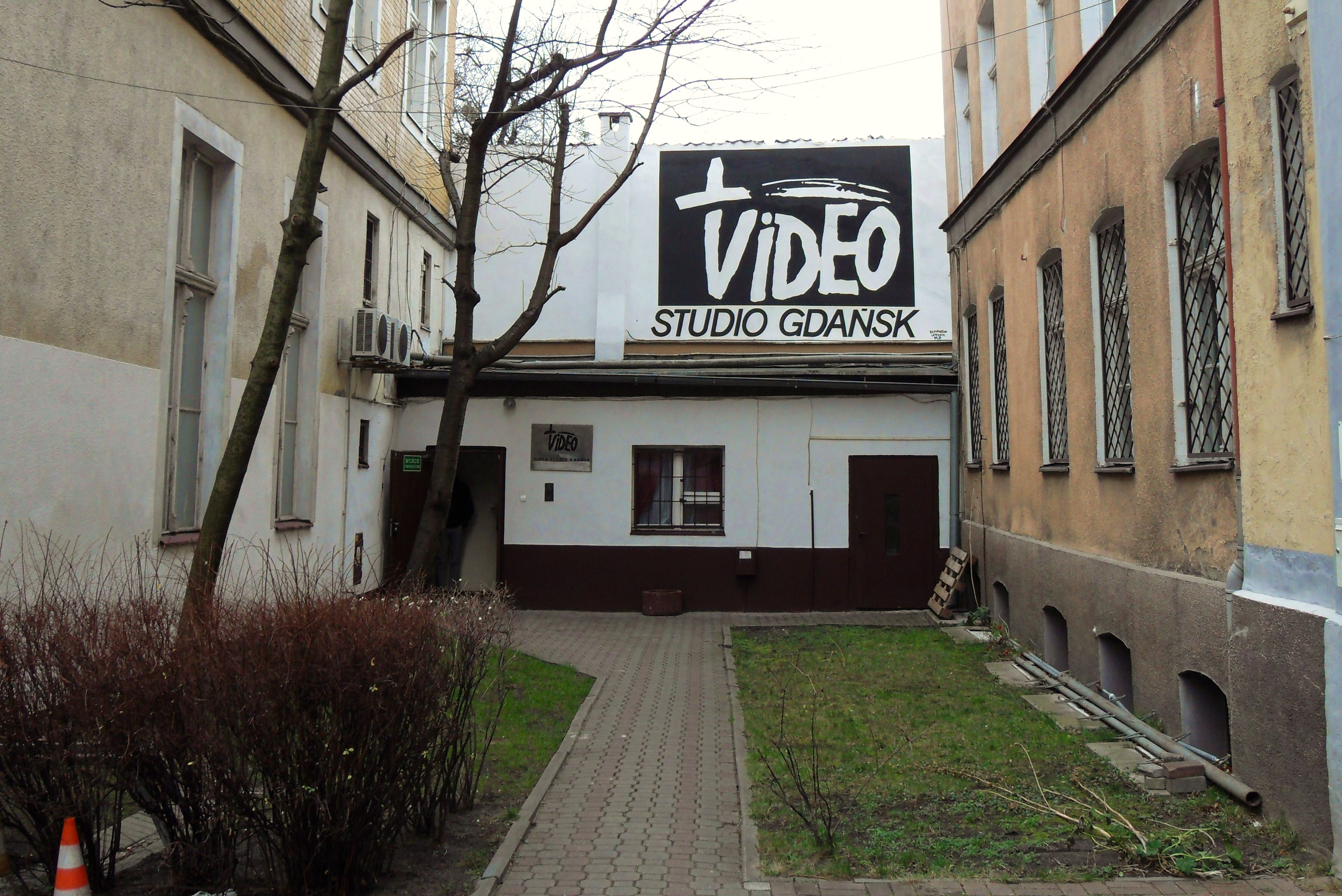 Video Studio Gdansk is an independent production house. It was created in 1981 and since then has been producing independent documentaries and films. In the 1980s VSG’s activity was protected by Catholic Church, what set its subject of interest for many years. VSG’s collaborators disseminated religious videos, but some new films were also made. After 1989 the production house stayed connected to religious subjects, but has been also producing numerous documentaries on the past of democratic opposition and current social problems. Until 2010 Video Studio Gdansk made over 600 video items (TV theatres, reportages, documentaries, etc.). In order to properly archive gathered materials in 2004 Film Archive Foundation “Roads to Solidarity” was established.

Since 2008 Video Studio Gdansk has been cooperating with European Solidarity Centre (ECS). Institutions completed numerous films together, e.g. some of the ECS’s notations.