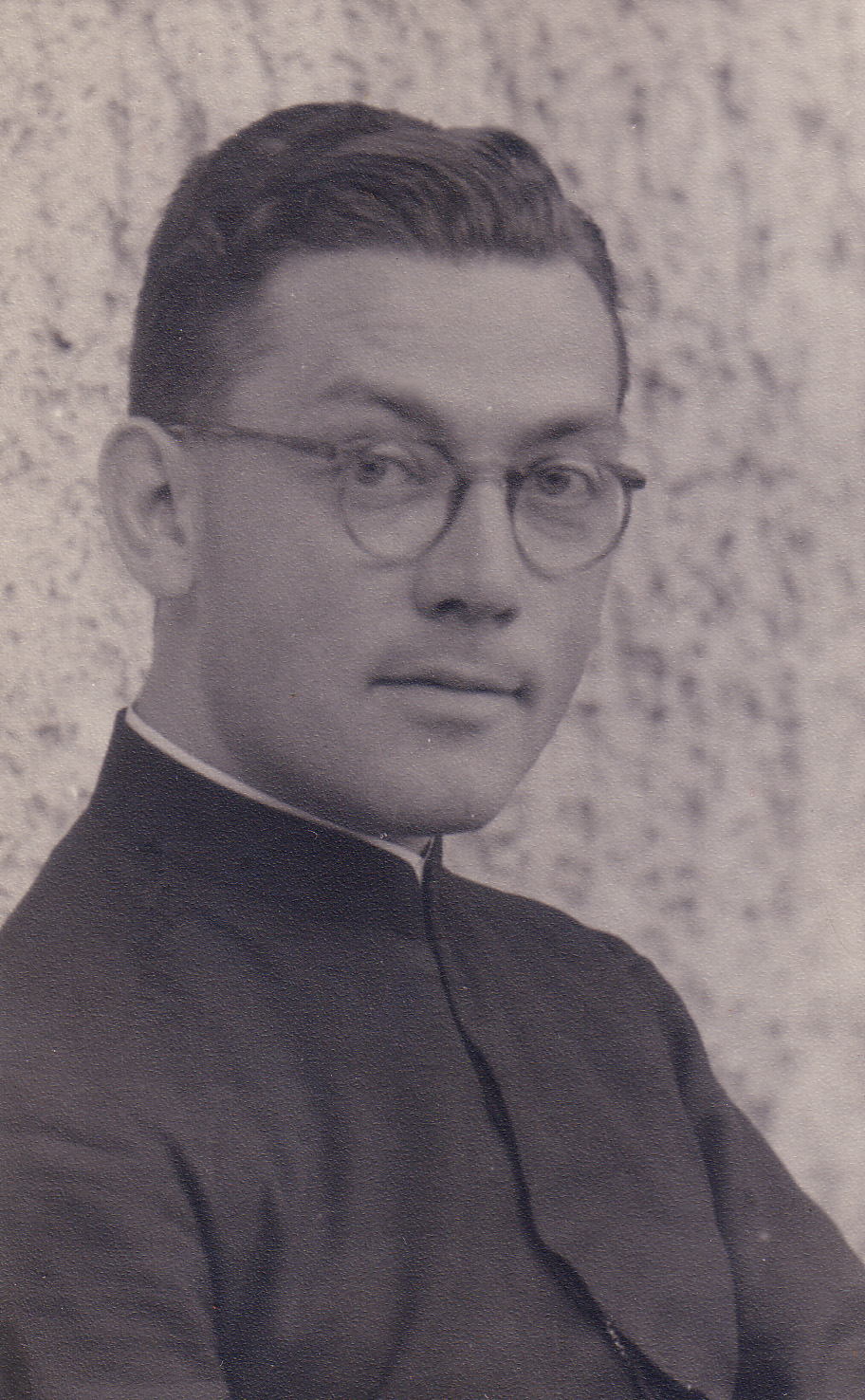 György Bulányi (1919–2010) was a Piarist monk and the founder of the base community named Bokor. He was also the author of its theological principles and the creator of numerous works of samizdat writing. He was imprisoned for 8 years on charges of illegal community organizing.

He was ordained in 1943 as a member of the Piarist convent. He was a teacher in the Piarist grammar school in Debrecen, and he began to organize the base communities here in 1945. According to his memoir, he was inspired by a Croatian Jesuit monk. This monk went by the name Kolakovics, and incognito. As is revealed in a paper by Bernát Benyhe, his real name was Stjepan Tomislav Poglajen, and he probably played a role in the establishment of the Czech underground church.

The development of the movement was brought to an end by Bulányi’s arrest. He and his 10 associates were accused of “leading organizations to damage the People’s Democracy.” The public prosecutor sought the death penalty, but he was sentenced to life in prison. In the end, he spent 8 years in jail. He was released in 1960 in accordance with an amnesty, but he was not permitted to serve as a priest. He worked as a transport worker until 1970.

The compromise reached by Hungarian church leaders, the Vatican, and the Kádár regime constituted a trauma for Bulányi. He saw that the Church was willing to collaborate, and he saw that some of the faithful were arrested. After he was released, none of the churches would accept him. He turned to Scripture and sought an answer to the question: what kind of Church would Jesus want to see? He summarized his ideas in a book entitled Seek the Country of the Lord! /Keressétek az Isten Országát! - KIO/, which was written between 1968 and 1970. This work became the theological foundation for the activities of the members of the Bokor group. He began to reorganize the communities in 1967, 7 years after his release.

The attack on the base communities eased in its methods in the 1970s. The state tried to restrict these movements with the assistance of the official Church. The Hungarian episcopacy condemned the people who had been imprisoned in a circular. In 1982, Bulányi was warned to conceal his beliefs. Because of his theological teachings, the church revoked his right to deliver sanctity. His case was brought before the Vatican. In the end, the Congregation for the Doctrine of the Faith rehabilitated Bulányi after long negotiations in 1997.