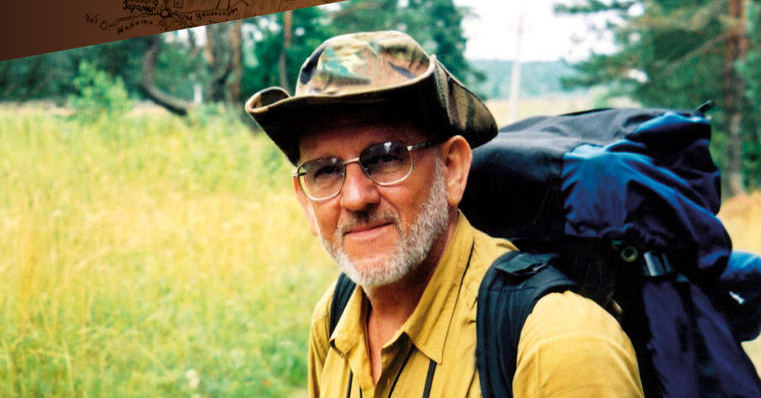 Gediminas Ilgūnas was a well-known Lithuanian writer, journalist, ethnographer and traveller. In the 1950s, he was accused of anti-Soviet activity and imprisoned. On being released from prison, he and his close friends started to organise ethnographic expeditions, collecting material about important personalities in Lithuanian national history. The collection holds various manuscripts, including documents relating to his activities in the Sąjūdis movement and his political activities as a member of the Supreme Council, short memories about the Stalinist period, and material collected for a biography of Vincas Pietaris. The collection shows the actions of a Soviet-period cultural activist who tried to collect and preserve Lithuania's past culture.