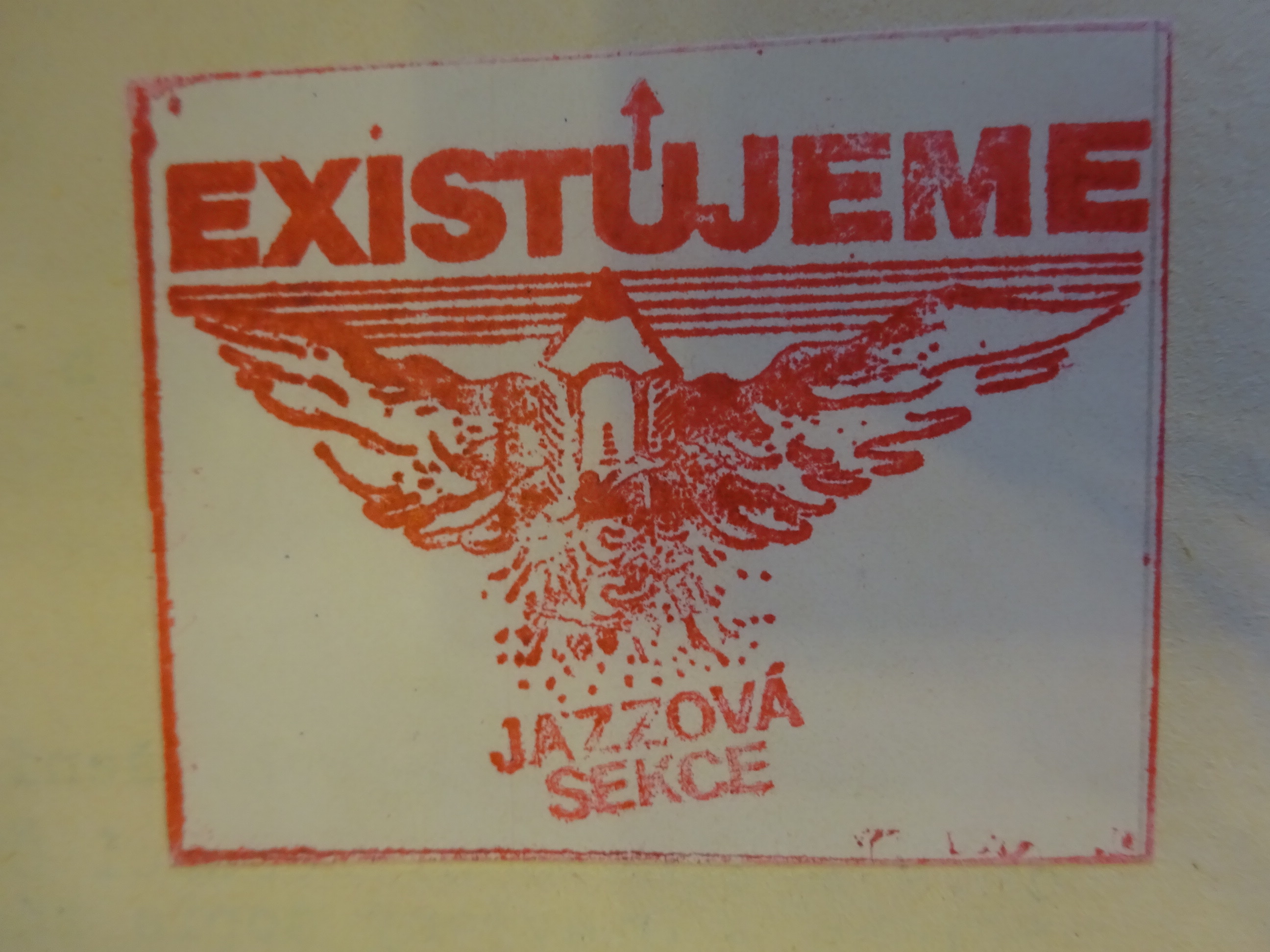 The Jazz Section (JS) was originally founded as an official institution in 1971 as a branch of the Union of Musicians, but with its own rules, management and legal accountability. During the 1970s, JS organised music festivals (for example, Prague Jazz Days), published a magazine called Jazz and founded the Jazz-petit series of books about jazz, jazz-rock, contemporary art and drama, and rock music etc. In the first half of the 1970s, a more independent, although less musically professional group of members led by Karel Srp gained influence, the membership base grew and the organisation became much less dependent on the communist authorities. In the second half of the 1970s, a campaign against JS was started by the State Security – several concerts and publications did not receive the necessary permission, while members of the board were kept under surveillance and interrogated. The Union of Musicians first dissolved the Jazz Section as its branch in 1980, while the Union itself was dissolved in 1984. The police persecution of its members of the board intensified; the main activists were taken into custody in 1986 and tried for delinquency. However, the alleged  one-million Czechoslovak crowns tax debt was unproven and following an international campaign for their release, most of the activists were gradually set free from prison at the beginning of 1987. The imprisonment and interrogations left an impact on their health, which in some cases even lead to premature death. The trial ended with much lower sentences than had been proposed. Following the suspension of his sentence in 1988, Karel Srp, the chairperson of the Jazz Section, asked to register an organisation called Artfórum that had similar goals to JS. Arfórum was registered in June 1989. The members of JS were vindicated after the end of the communist regime in 1989.

The cultural contribution of the Jazz Section to independent culture is undeniable. Despite its limitations, it organised a wide range of (not only jazz) concerts and music festivals – in particular the Prague Jazz Days – as well as exhibitions, lectures and theatre performances. After the dissolution of JS, books on music and contemporary art were mainly published in samizdat form.

The Jazz Section had a wide membership base and many other supporters – that is the reason why its impact on society, and mainly the younger generation, was so important. Although at first it was an officially registered institution, many of the events it organised were barely tolerated by the communist authorities. There were more than eight thousand registered members in the section, and it was, therefore, seen as the largest organised opposition.

The invitation of Karel Srp and other dissidents to a breakfast at the French Embassy in Prague during the official visit of the French president, François Mitterrand, in December 1988 showed that even the authorities of Western countries acknowledged the contribution of the Jazz Section to the opposition movement in Czechoslovakia.