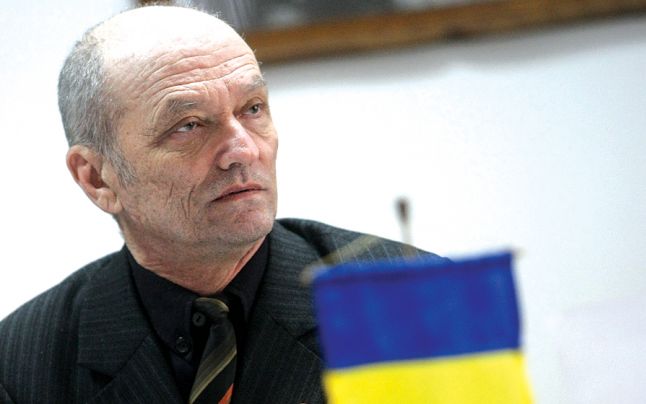 Traian Orban (b. Petroșani, 20 februarie 1944) is a vet by profession. However following his participation in the Revolution of 1989, this became an insignificant detail for his identity. As he presents himself, in a veritable declaration of faith in the mission taken up by the institution that he has run for more than two and a half decades: “At present I am a pensioner, a category II invalid and disabled since I was shot during the Revolution. I am the president of the Memorial to the Revolution Association, founded in 1990, an association that was set up out of the desire to honour the memory of the heroes, to create a centre of documentation, to find out the truth about the Revolution, to create a memorial complex of monuments marking the most important locations in the city, where people were killed.”

Traian Orban is at present one of the leading figures in civil society in the west of Romania, a respected personality in the Romanian public space and one of the most insistent fighters for finding out the truth about the Romanian Revolution of 1989. As he confessed to the COURAGE project researchers, Traian Orban has a vision of communism, at least the communism that he experienced in Romania, that is utterly unequivocal: “It was a political system without a God; it was a system against human nature. It cultivated fear, opportunism, toadyism, laziness, snitching – just about everything that is low and base in people. It didn’t bring wellbeing to people; it reduced most of them to the verge of bare subsistence. Communism generated a lot of suffering through dictatorship, through the repressive system that it embodied, through the personality cult, through restrictions on human rights. With all sorts of limits imposed, with food rationing, with insufficient clothing. Nothing was for people; on the contrary it was against people, against people’s normality. With the hunger, with the cold, with the fear that it brought, communism was against people.”