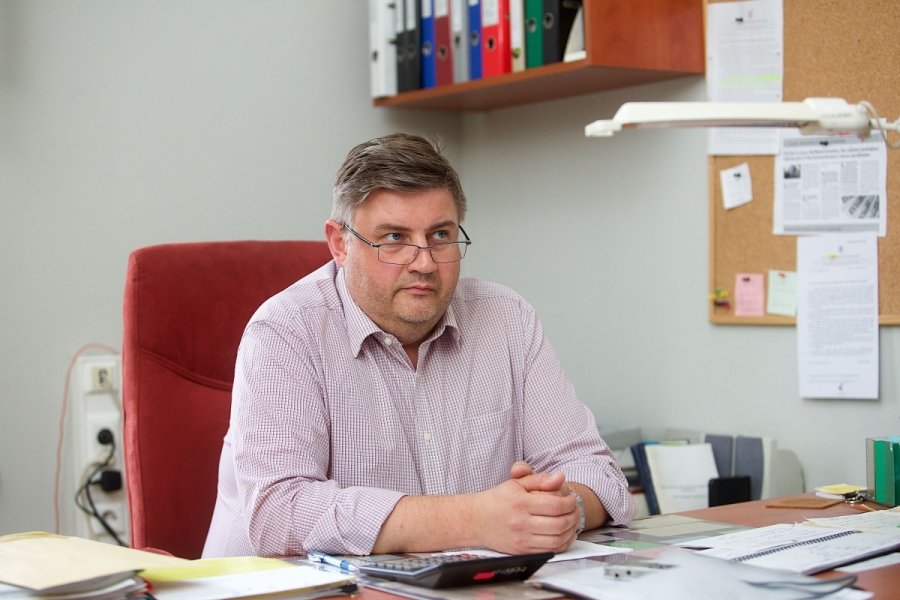 As deputy director, Remeika is involved in taking decisions about the structure of the collection. He was not involved in any anti-Soviet activity or opposition to Soviet rule. According to Remeika, it is hard to define what ‘cultural opposition’ means. The notion could include a wide range of activities: from talking in the kitchen while listening to Western radio programmes to participation in anti-Soviet activities. There were only a few people in Lithuania who stood up openly against the regime. The Lithuanian Special Archive does not make any further efforts to find material about cultural opposition: writers and members of the intelligentsia are not subjects of the archive. The work of archives in Lithuania is divided according to the subjects (authors) of documents, and for this reason the Lithuanian Special Archive holds only files on KGB activity.