Artists' Archives of the Museum of Modern Art in Warsaw 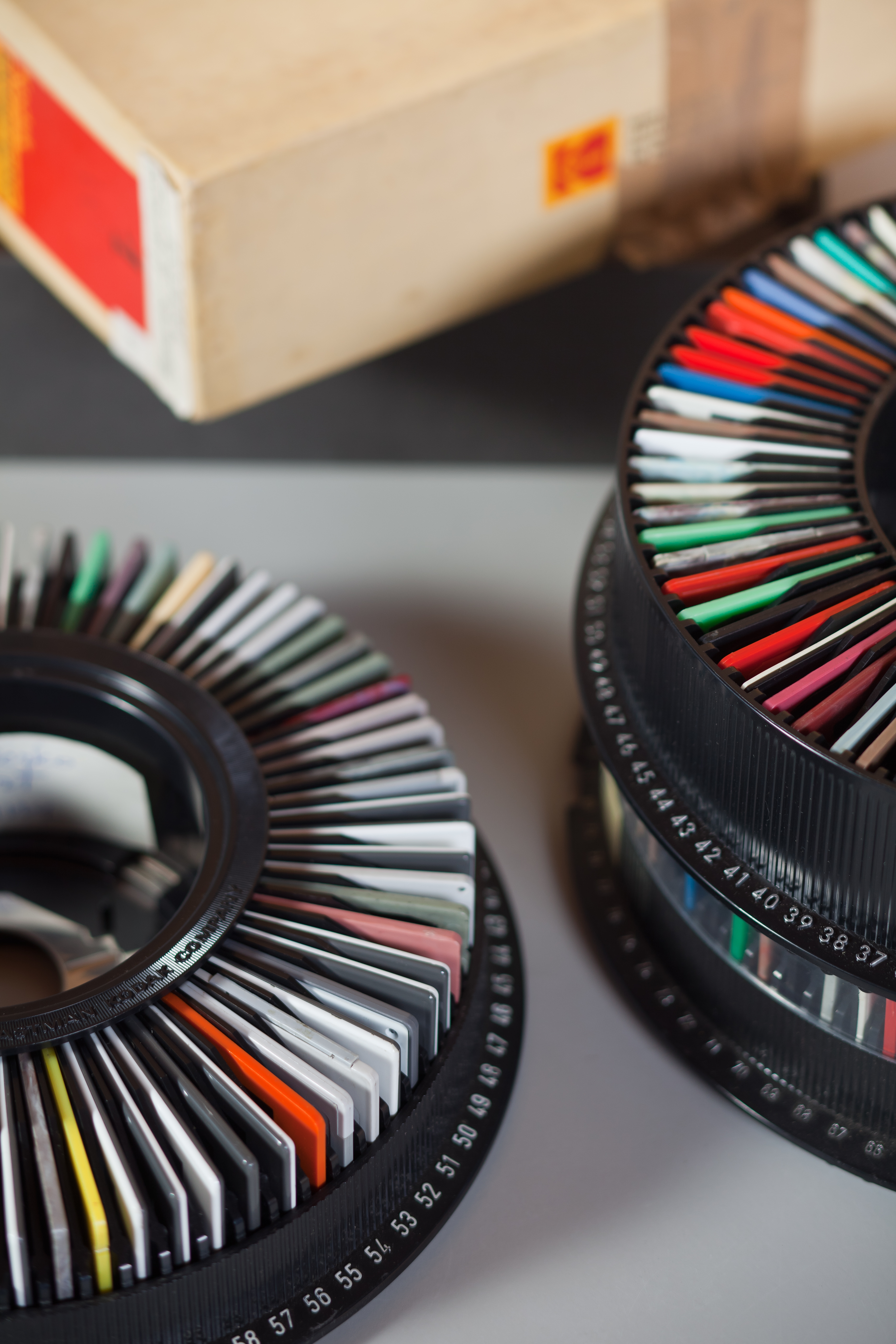 Artists’ Archives gather private collections of artists, documenting the most significant phenomena in post-1945 Polish art, including those which opposed the system or were criticised by the authorities.
Many of these, are the work of creators and milieus engaged in the critique of the authorities and the cultural mainstream of Polish People's Republic. The Archives, designed as an integral part of the new Museum of Modern Art in Warsaw, collects artzines, manifestos, private and official letters, as well as documentation of artistic activities. Its collection is being digitised and published via Internet portal. The unveiling of every new collection is treated as an exhibition marked by a series of panels and meetings.