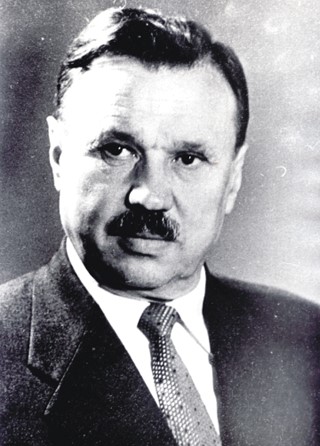 Antanas Sniečkus was the first secretary of the Lithuanian Communist Party from 1936 till his death in 1974. The collection holds many documents, including correspondence with Lithuanian writers, and transcripts of meetings with the intelligentsia (in 1957) which reflect the aspirations and ambitions of the country’s cultural elite to preserve and develop the cultural heritage of the Lithuanian nation. The most interesting documents for the project cover the period of de-Stalinisation in Soviet Lithuania.