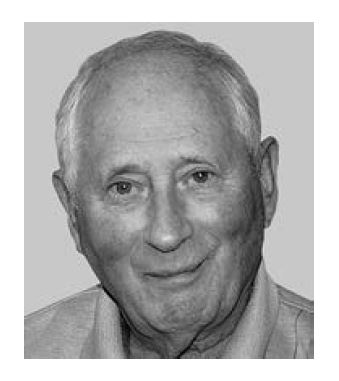 Ante Lešaja is a retired full professor at the University of Zagreb. He was born in Korčula in 1931. Upon receiving a degree in economics in 1958, he started working at a shipyard in Korčula, where he was in charge of organising and analysing operations. He moved to the Institute of Economics Zagreb in 1962, where he dedicated himself to research in the field of economic policy and theory, company productivity as well as economic reforms in socialist countries. He received his Ph.D. at the Faculty of Economics and Business in Zagreb with his thesis “The Influence of the Means of Economic Policy on the Conditions of Earning.” By the end of 1972, he was promoted to associate professorial at the Institute of Economics in Zagreb, lecturing on political economy. Later he also taught political economy at the Faculty of Economics in Mostar and the Faculty of Special Education in Zagreb.
Besides research and teaching, he published his work regularly in journals. He translated the works of Czech economists (K. Kouba, Č. Kožušník, Z. Šulc, O. Turek, M. Pick), some of which were published, while others were used for the internal purposes of the Institute of Economics. Upon retirement in 1990, he worked as a volunteer for the town library in Korčula, and the unfortunate events of the destruction of library collections motivated him to conduct in-depth research into the phenomenon of book destruction in Croatia during the 1990s. The results of this research, which spanned over several years, can be found in the form of a study entitled Knjigocid – Uništavanje knjiga u Hrvatskoj 1990-ih (Libricide – The destruction of books in Croatia in the 1990s), Zagreb: Profil & SNV, 2012. He was particularly engaged, especially in the last 25 years, in the gathering of the collection related to the journal Praxis and the Korčula Summer School. The most important reasons for this engagement was the belief that the efforts and outreach of the Praxis thinkers are a vital component of the cultural heritage.