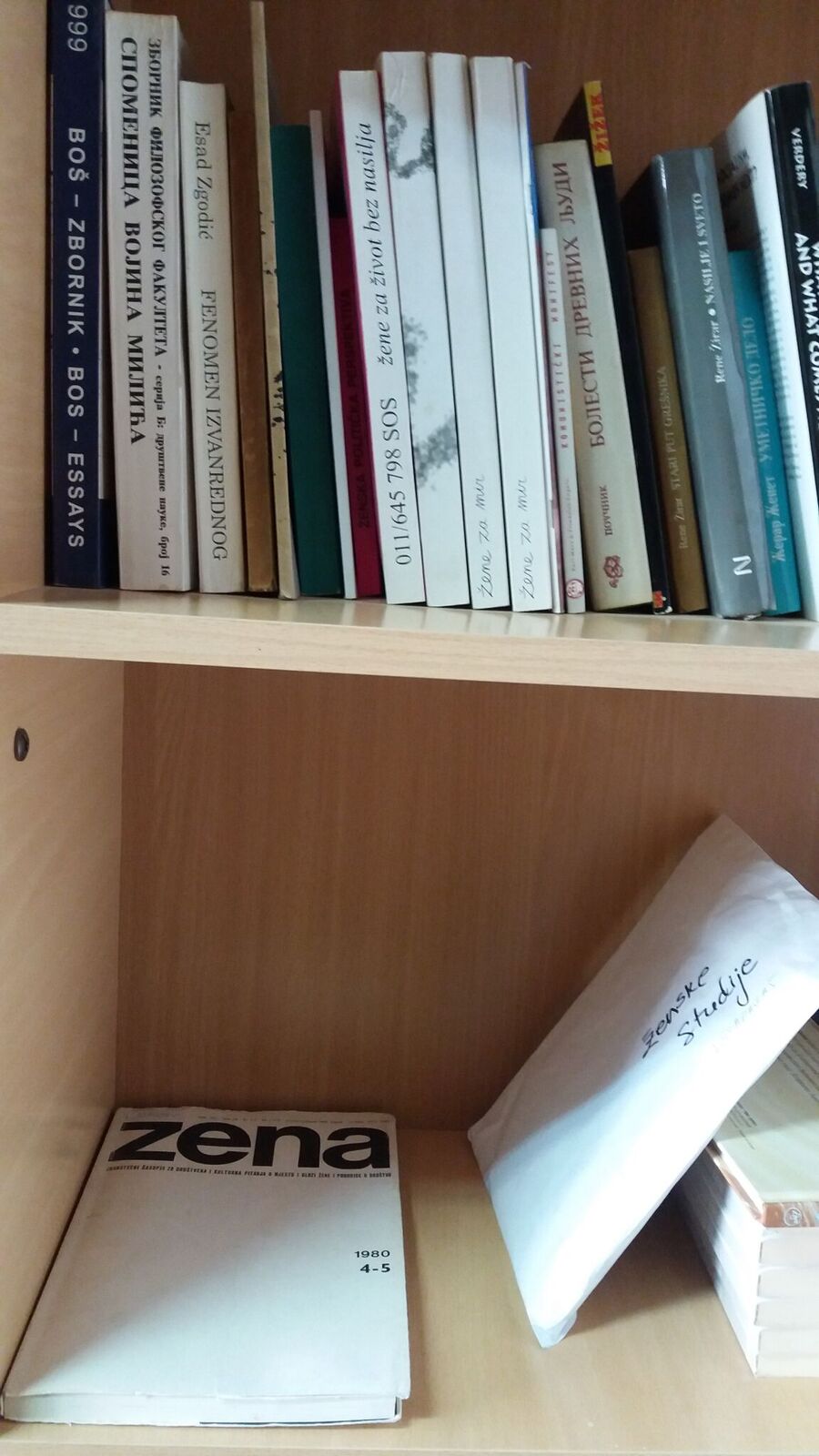 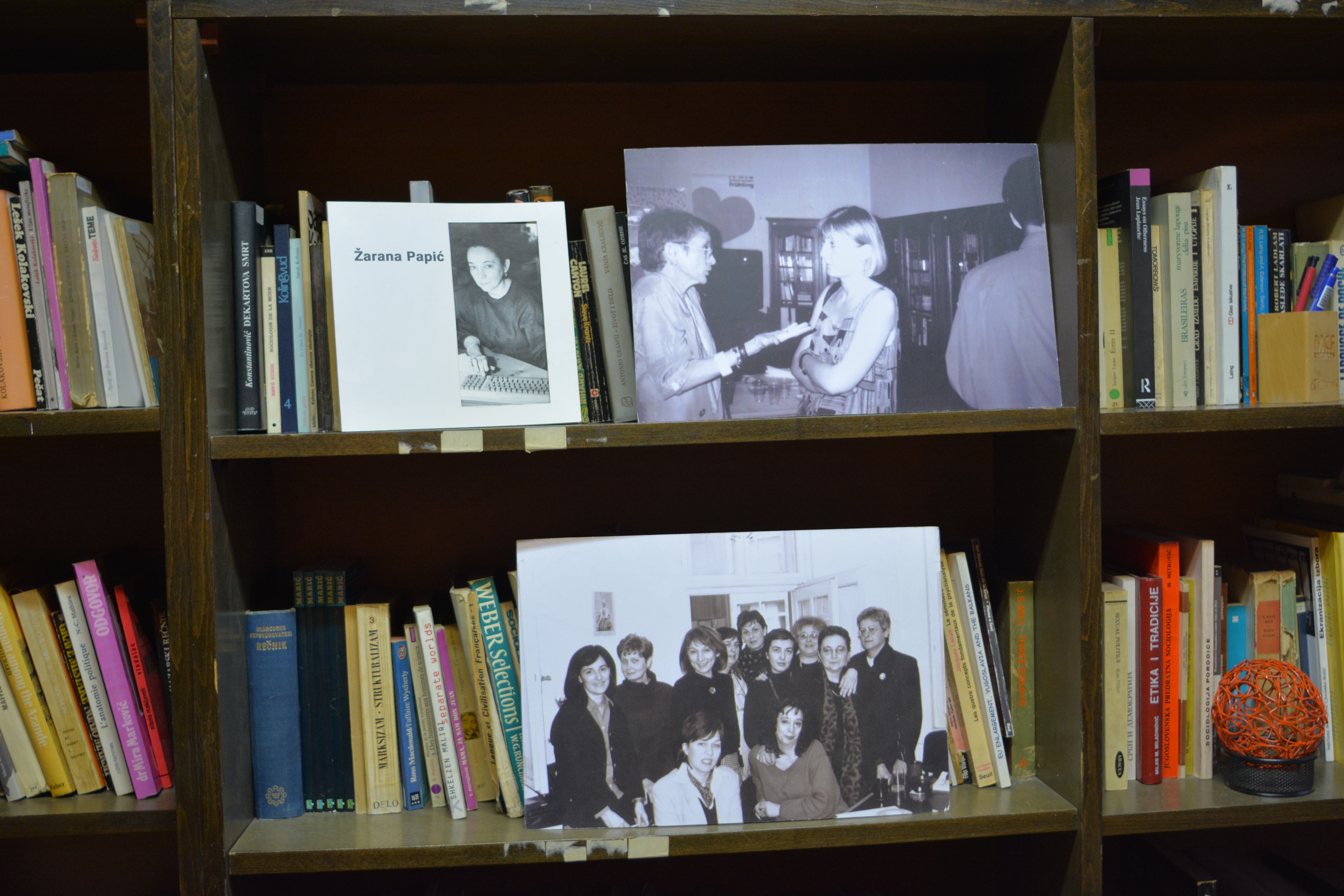 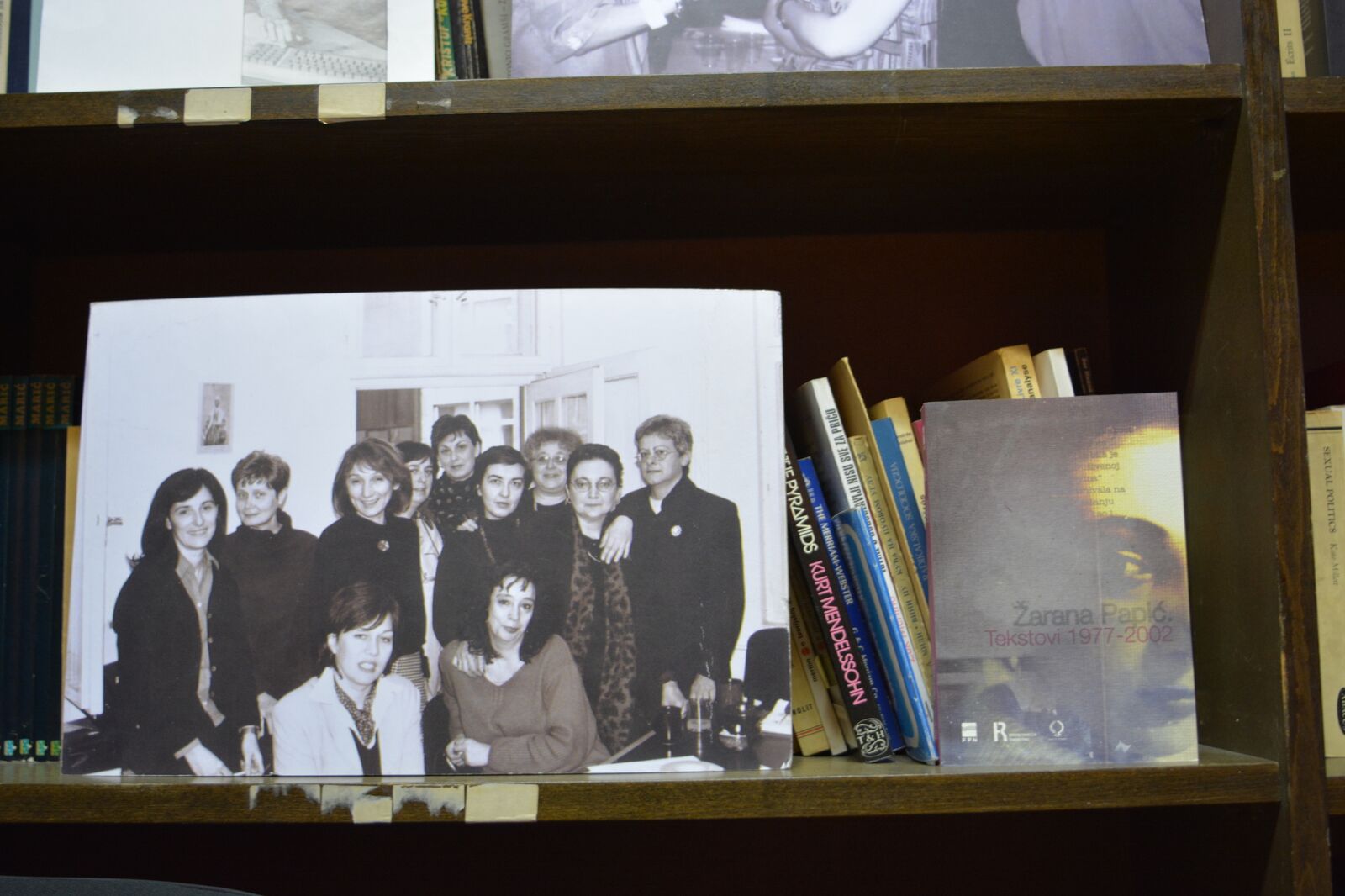 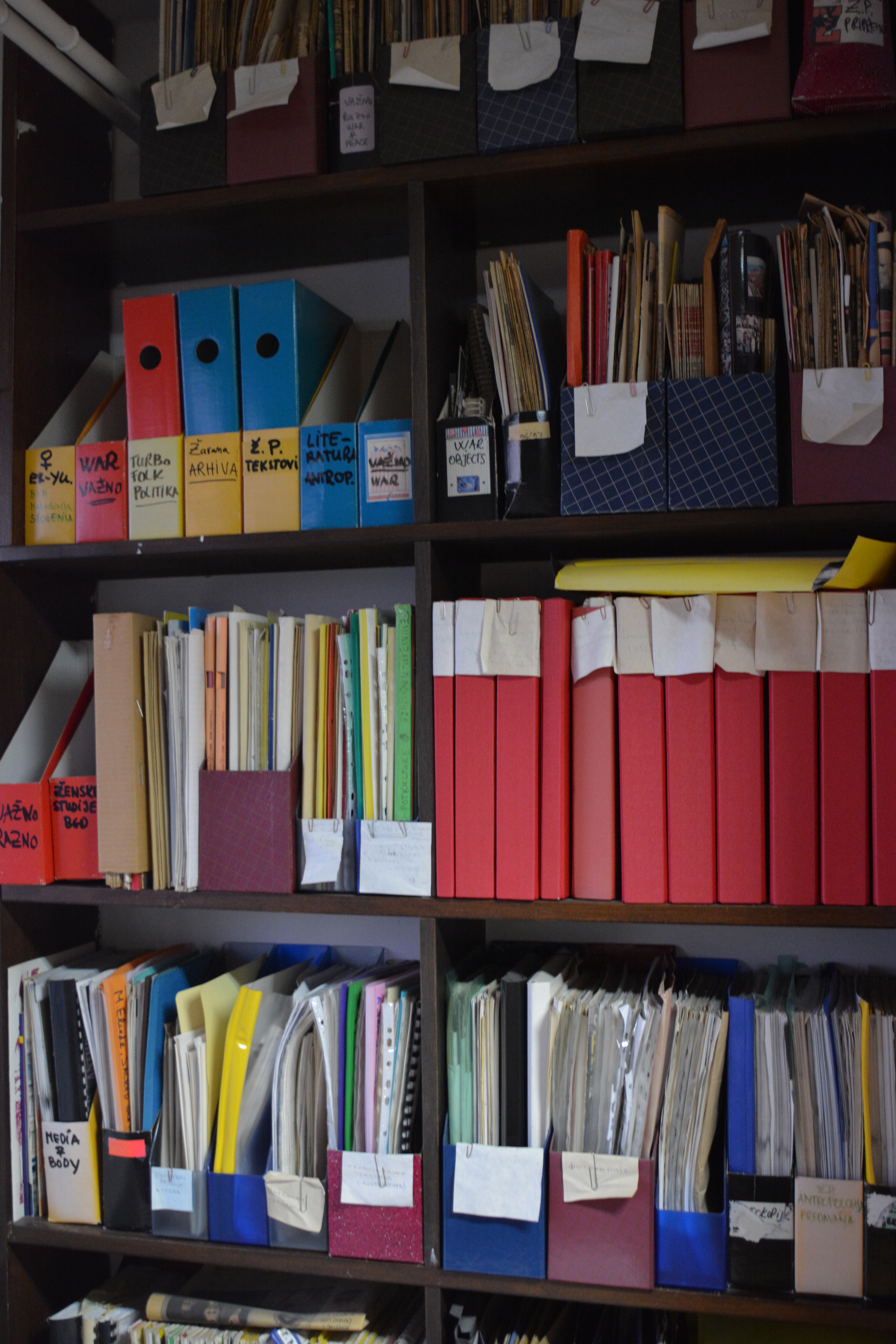 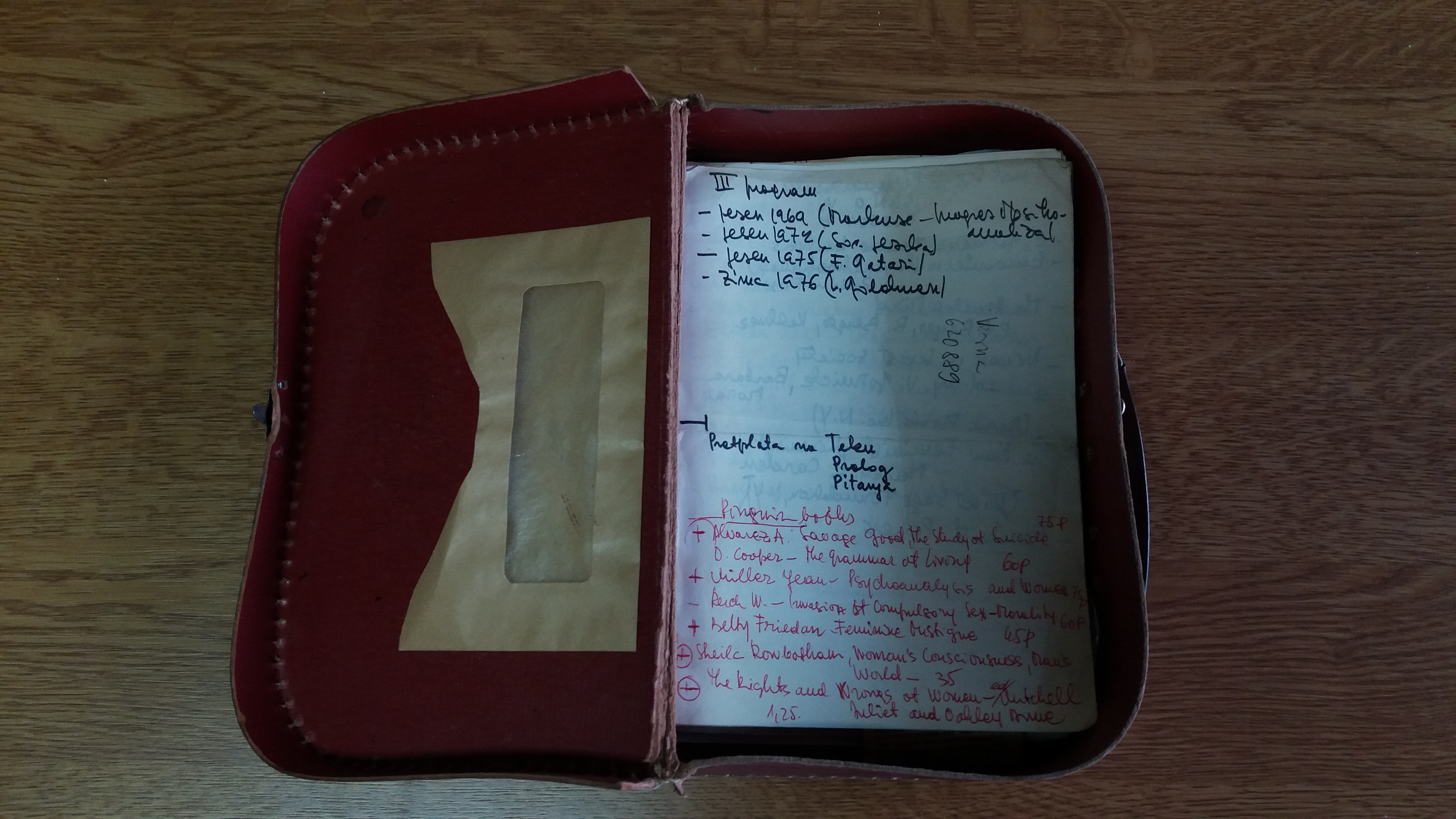 The Žarana Papić collection contains over 2,000 books and other valuable documents dedicated to the history of feminist movement in Serbia and Yugoslavia. A pioneer of the feminist movement, Žarana Papić taught sociology at the University of Belgrade, where she earned her doctorate in anthropology. In 2003, her legacy was donated to the Center for Women’s Studies in Belgrade.

Drakulić, Slavenka „What We Learned From Western Feminists“, 1998.