Forms of Resistance in Fine Arts 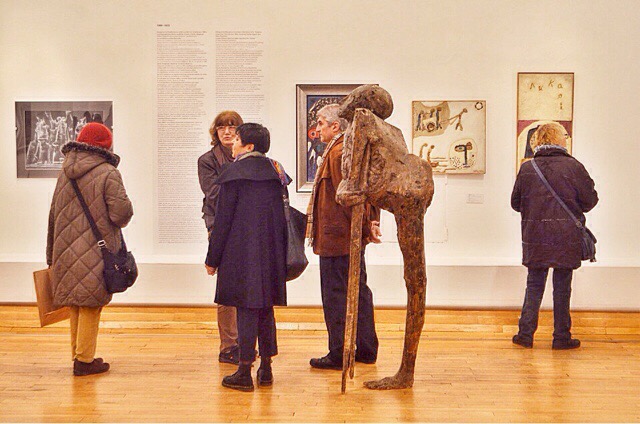 The temporary collection "Forms of Resistance" is dedicated to the artistic opposition against the communist regime in Bulgaria from 1944 to 1985. The exhibition highlights different forms of repression against particular artists at particular moments during the period of state socialism. It also shows the active role of some painters, as well as their forms of resistance against the dogmas of Socialist Realism and against ideological guidance. The upper time limit is the beginning of the perestroika in the Soviet Union, which marks the beginning of the final disintegration of the system of state socialism, also with regard to the political control of arts.