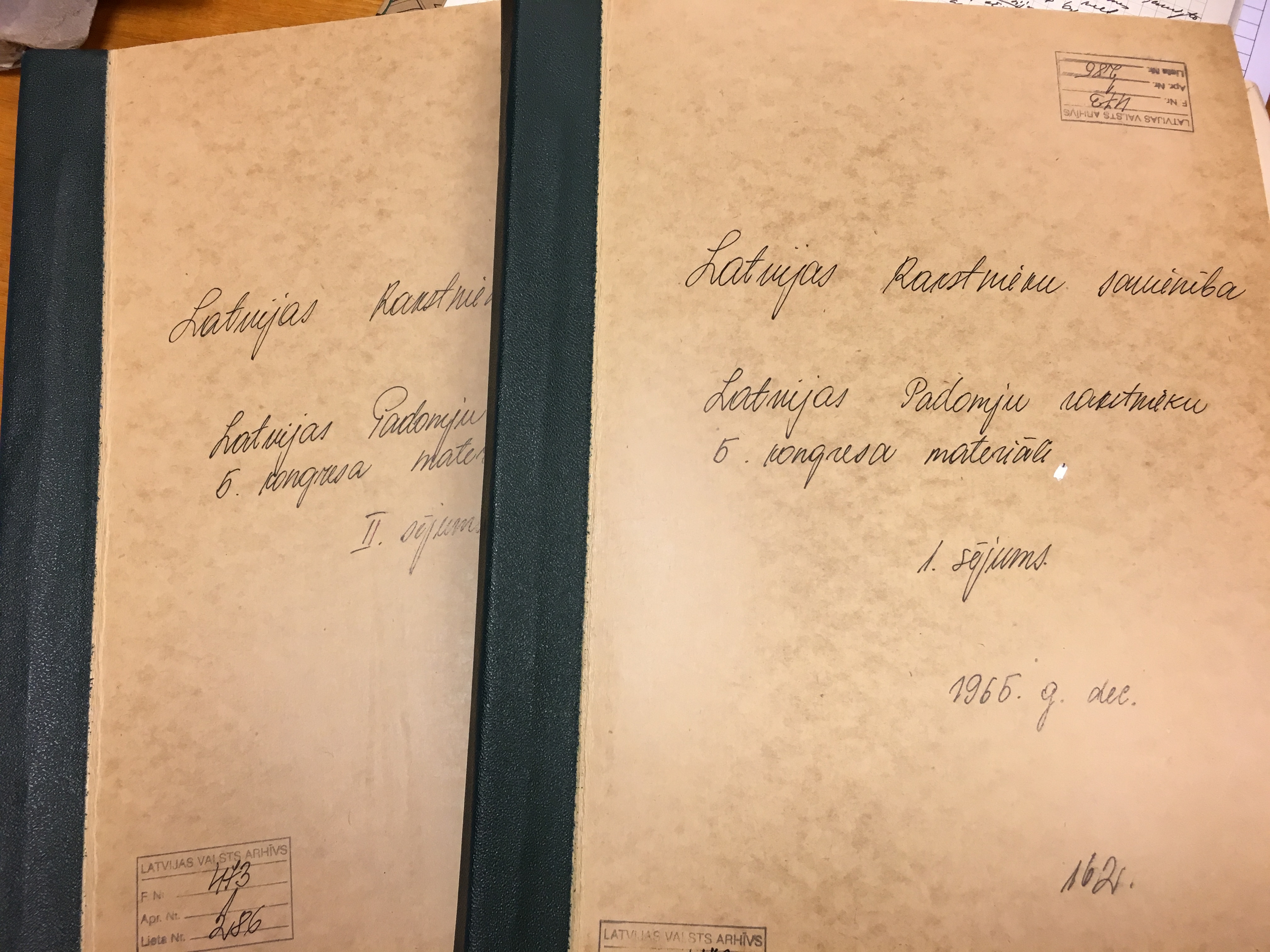 At the 5th Congress of the Latvian Soviet Writers' Union in December 1965, the younger generation of writers and the more liberal section of the older generation managed to oust from the Union's Executive Board the five most notorious defenders of Socialist Realism and the Communist Party line in literature. A more liberal leadership of the Union was elected. In speeches at the congress, the younger generation of writers spoke out in favor of more creative freedom, against censorship, for the rehabilitation of the pre-Soviet literary heritage, and about the possibilities of getting more information about Latvian exile literature and world literature in general, and protested against the ban on the Jāņi midsummer festival. Although the Latvian Communist Party Central Committee was unhappy with the results of the congress, it had to put up with them. The congress was an important turning point in Latvian literature, and in the history of the Writers' Union, which changed from being an obedient follower of the Communist Party into an organization which was willing and able (although within certain limits) to defend creative freedom and the national culture.