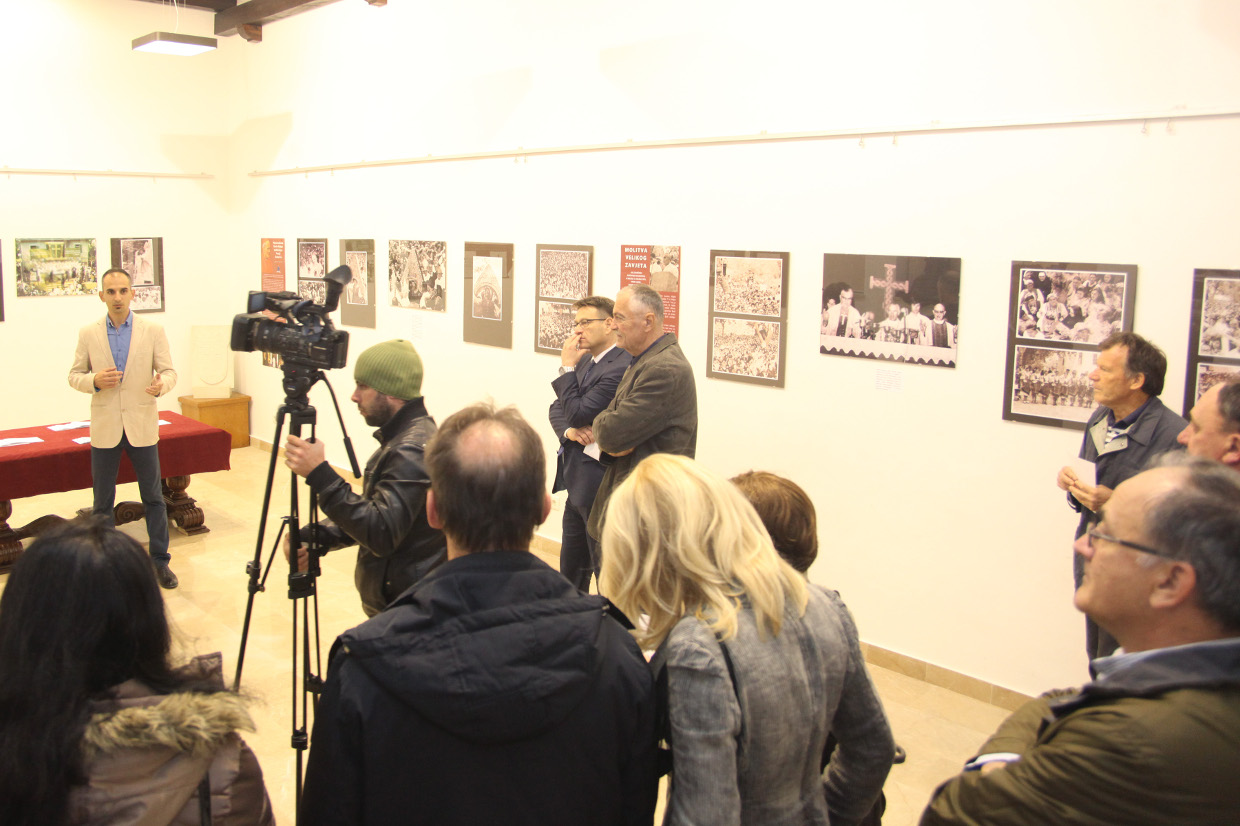 The exhibition was organized to coincide with the celebration of 25 years of Croatian independence, when various celebrations marked of the Great Jubilee on 12 September 1976, as well as the 1,040th anniversary of the royal burial of Queen Helen in the oldest shrine at Our Lady's Isle (October 8, 976).

The exhibition of photographs of the Great Jubilee, the burial of Queen Helena and the concert of the Marian compositions symbolically launched the activities to promote the importance of early Croatian localities, "The Valley of Croatian Kings": Rižinica - remains of the oldest Benedictine monastery in Croatia, Our Lady's Isle with the oldest Marian shrine among the Croats and the mausoleum of Croatian kings and the Hollow Church - the Church of St. Peter and Moses, the coronation basilica of King Dimitar Zvonimir. The exhibition was opened on 7 October 2016.